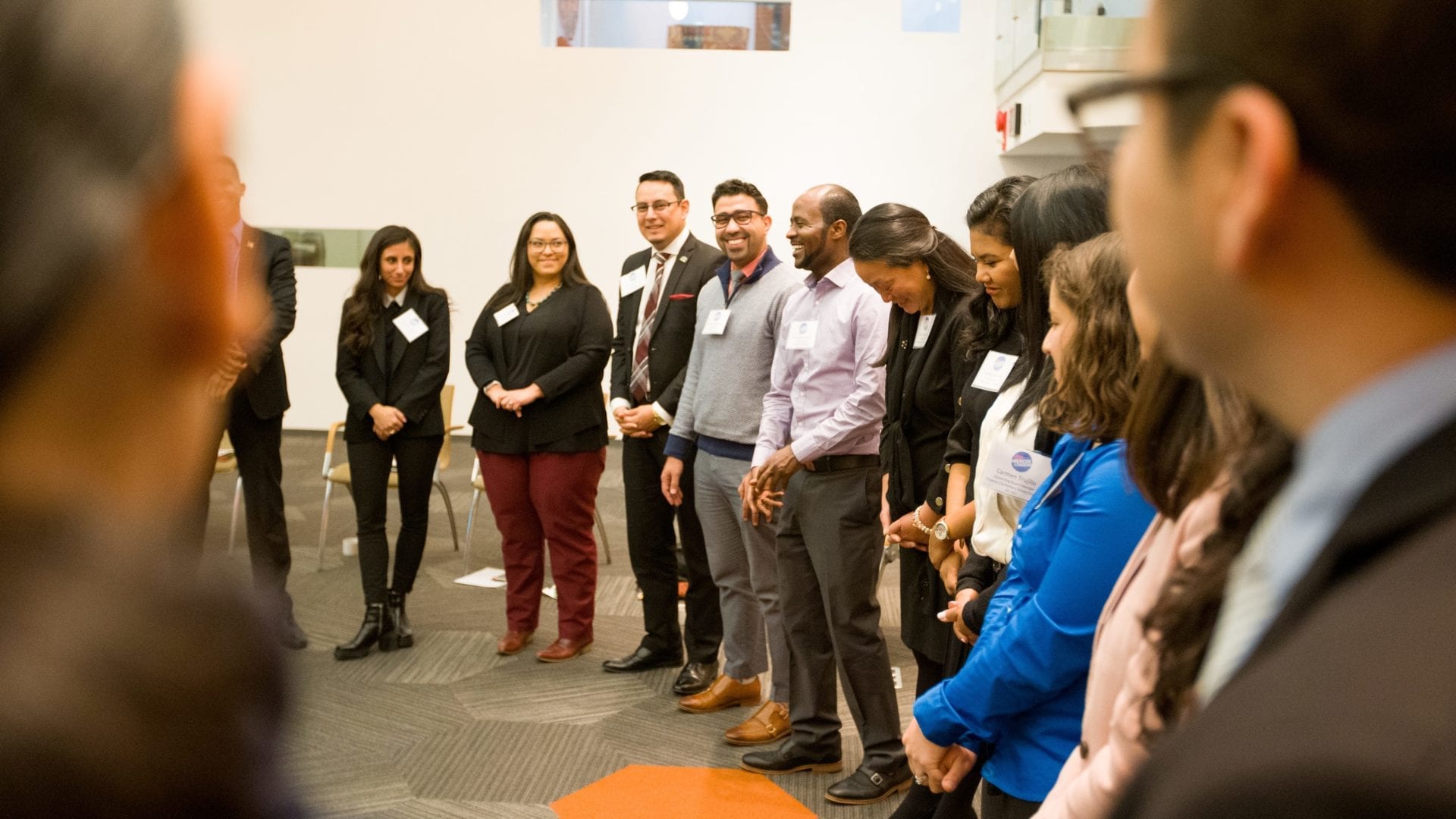 Power & Policy, NAL’s annual national summit, brings together those inside and outside government who are fighting to dismantle systemic barriers oppressing communities of color. In November 2019, over 100 elected officials, NAL alumni, partners, and allies came together in Washington, DC to discuss how to address pressing reforms, showcase successful legislation, drive our movement to create an inclusive democracy forward and strengthen partnerships ahead of 2020. 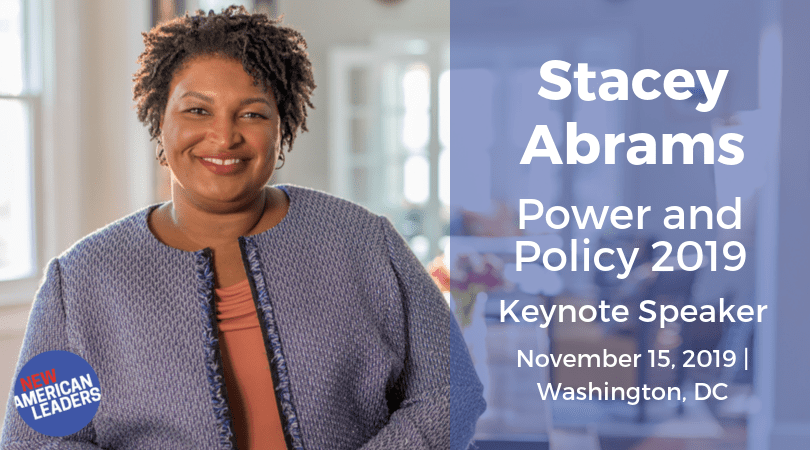 We Got Elected to Congress. Now What?

Since 2016, we have witnessed New Americans make history as they are elected to every level of government. As we change the faces of leadership, we have the opportunity to elevate the voices and the issues of our immigrant communities. When People Like Us get elected, we change the conversations that take place inside of the hallways of democracy.

During the 2016 Presidential campaign, immigration became a central issue in the election. Fueled by aggressive and negative rhetoric, the hard-line immigration stance adopted by the current administration has effectively divided the country. With the implementation of restrictive anti-immigrant laws and misleading narratives about immigrants, we have created a sub-class for immigrants. As we approach the 2020 Presidential election, the ability to combat the vitriol rests on the shoulders of People Like US.

In the age of social media and easy access to technology, information – and misinformation – spread quickly. For elected officials, interviews, speeches, and statements can be manipulated or taken out of context. As we elect more New Americans to office, the opportunity to talk about pressing issues such as immigration reform have expanded.  When it comes to addressing polarizing topics such as this, New Americans are met with hostility and hateful rhetoric that is often rooted in racism, xenophobia, and islamophobia and meant to silence the voices of immigrants.

This year 15 states have introduced, passed, or enacted six-week abortion bans including Florida, Georgia, Louisiana, Mississippi, and Ohio. The faces of the reproductive rights movement are often that of white and black women. Yet, the first woman to be sentenced for inducing her own abortion, Purvi Patel, is Indian American. As New Americans serving in state legislatures, how do we define our voices in the reproductive rights space?

The Supreme Court Has Spoken: It’s Our Turn to Address Gerrymandering

This year the Supreme Court ruled that federal judges have no authority to prevent politicians from drawing their own electoral districts to preserve or expand their party’s power. This landmark ruling ends the debate on whether or not federal courts have a role in policing partisan efforts to protect against extreme partisan gerrymandering.

As political parties use gerrymandering as a tool to advance their own interests, the public gets left behind. In a democracy, voters should choose their elected officials and not the other way around. These gerrymandered districts have resulted in dangerous policy consequences, including some of the most extreme legislation on restricting access to full reproductive health for women, suppressing voting rights for people of color, and prohibiting immigrants from entering into the workforce and obtaining higher education.

Efforts to reform the redistricting process have started at the state-level, including ballot initiatives to create fair and competitive maps.

Often times, legislators on all levels of government are playing a dance between people and organizations in an attempt to make legislation move. As such, obtaining legislative success is a fine balance of understanding relationships, power dynamics and timeline. In this session, learn how to use the power structures behind governance to forward a democratic agenda.