The election that brought Ylenia to the school board also happens to be the first election in which she’s ever voted.

Growing up undocumented, Ylenia wanted to be a voice for other families who shared the same story. She was selected for our Arizona Ready to Lead training, which transformed the way she viewed herself. Surrounded by other first- and second- generation immigrants, Ylenia learned to embrace her immigrant story and use her experiences as a tool to connect with others.

Ylenia, the parent of two boys who attend schools in the district she serves, had only recently become a citizen when she decided to run. She and her boys campaigned by knocking on doors and sharing her vision for schools with the district’s residents.

Elected in 2016, Ylenia is the only Latinx member of a district where 67% of the students are Latinx. Ylenia has worked tireless to ensure both students and families feel that schools are protective, welcoming, and supportive spaces. 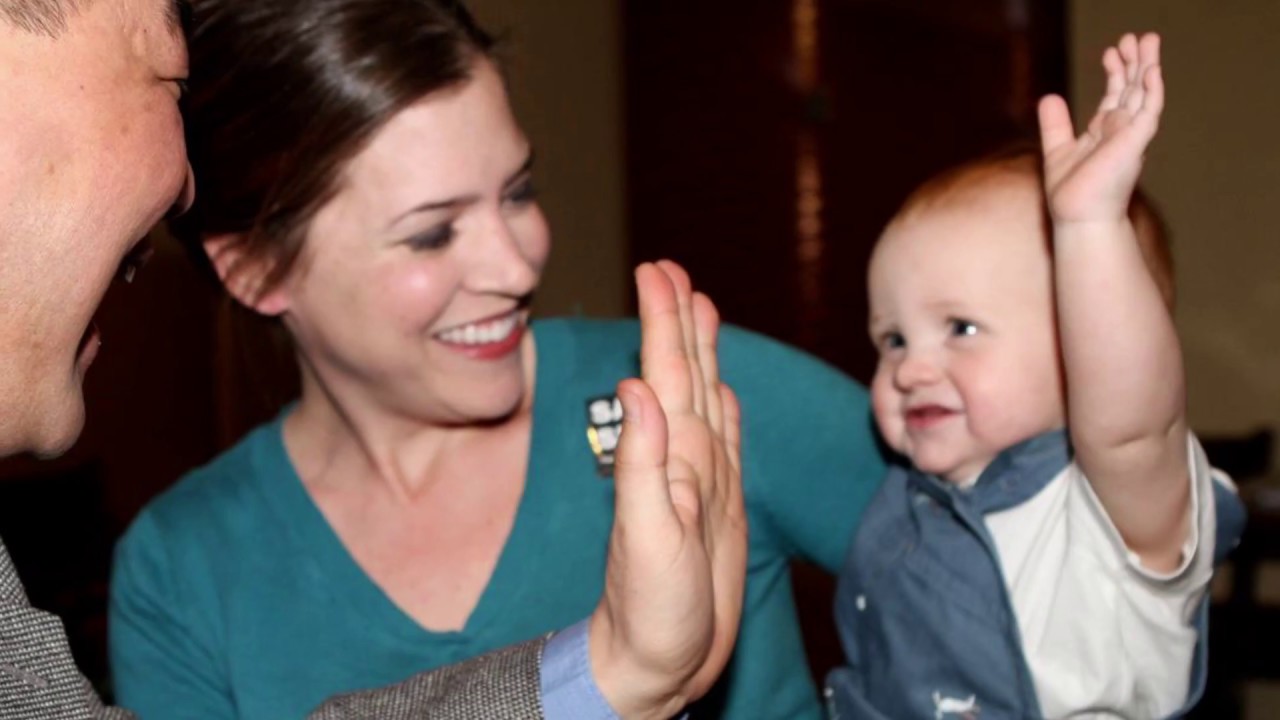 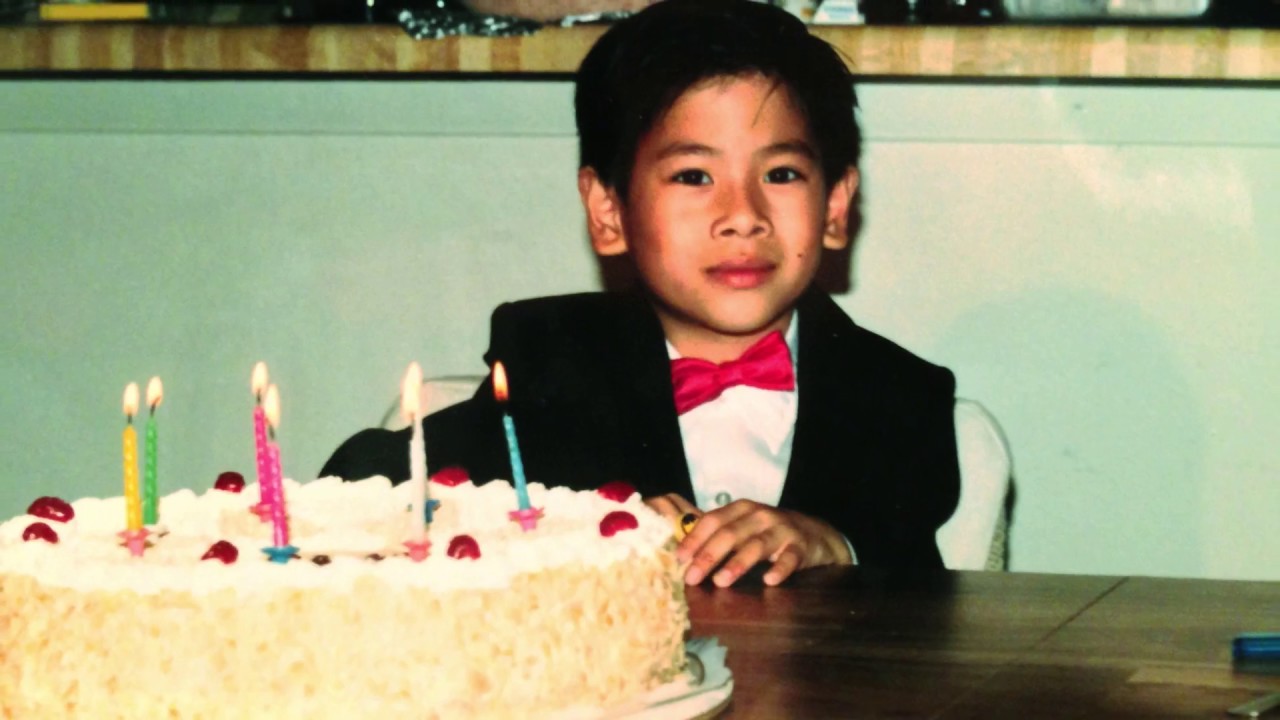