The way Tony Navarrete saw it, he could step up and represent his community or let someone else do it for him.

Tony was encouraged to run for Arizona State House by his friends, family, and neighbors. He had grown up in the district and saw the open seat as an opportunity to fully represent the families that he grew up with.

His campaign was community-led, grassroots effort that aimed to touch every corner of his district and increase voter turnout. Taking a note from the New American Leaders training, Tony made his immigrant story key to his campaign narrative to help him connect with multicultural voters across his district, which is the most diverse in the state.

Since his election, Tony has worked to champion marginalised communities. He was one of four legislators to found the Arizona Legislature’s first LGBTQ caucus. He has also sponsored legislation focused on criminal justice reforms and economic justice. 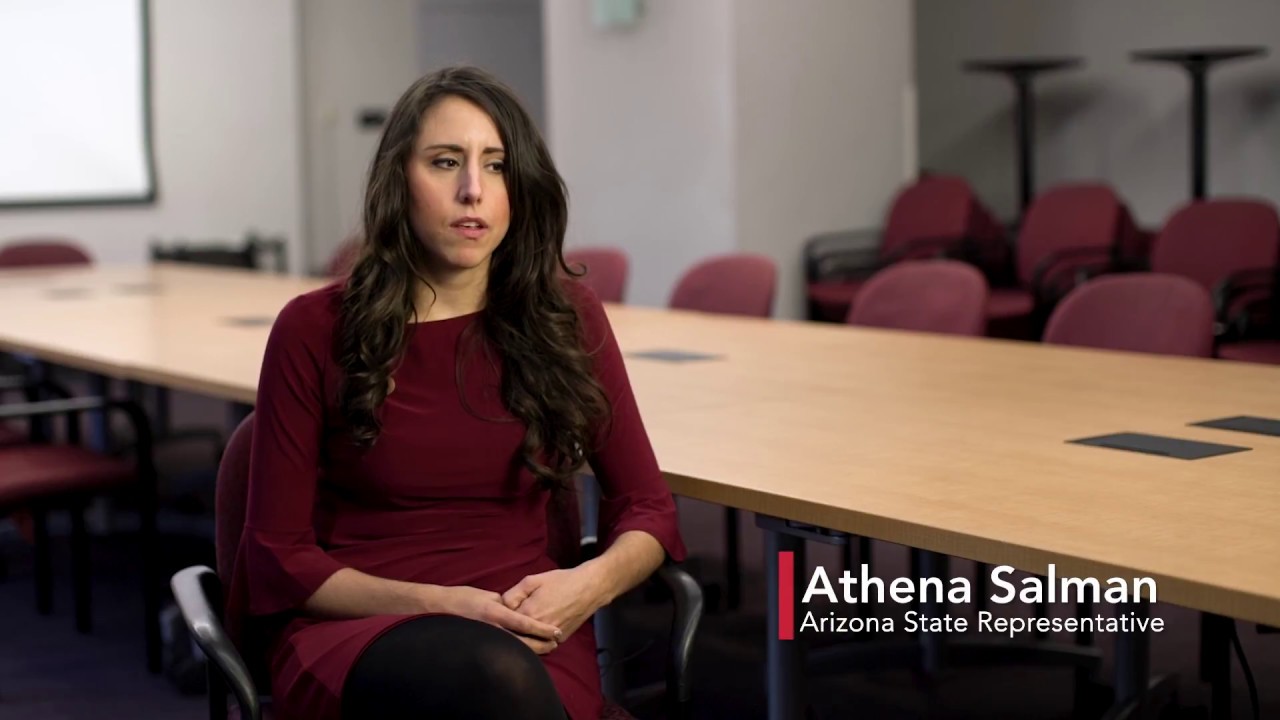 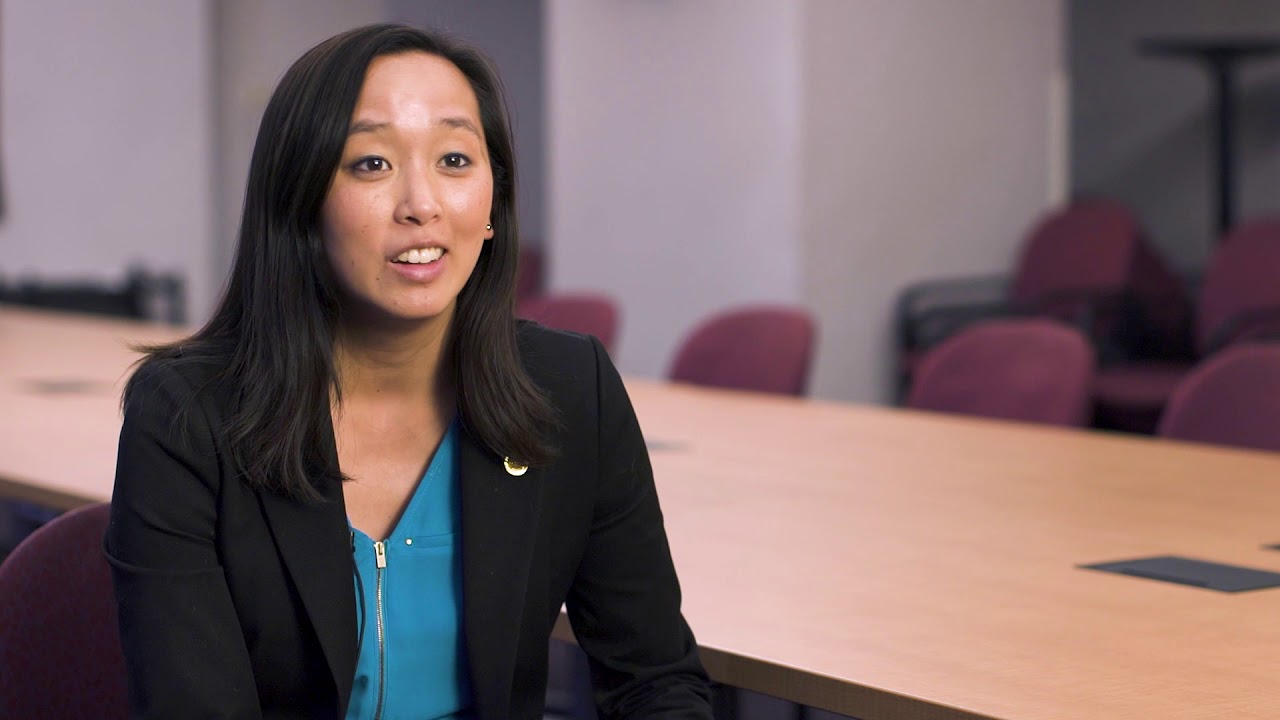