SAYU BHOJWANI is the Founder and President of New American Leaders, which is based in New York City and works across the country to build the power and potential of first and second-generation Americans. She served as New York City’s first Commissioner of Immigrant Affairs and is the founder of South Asian Youth Action, a community-based organization in Queens. 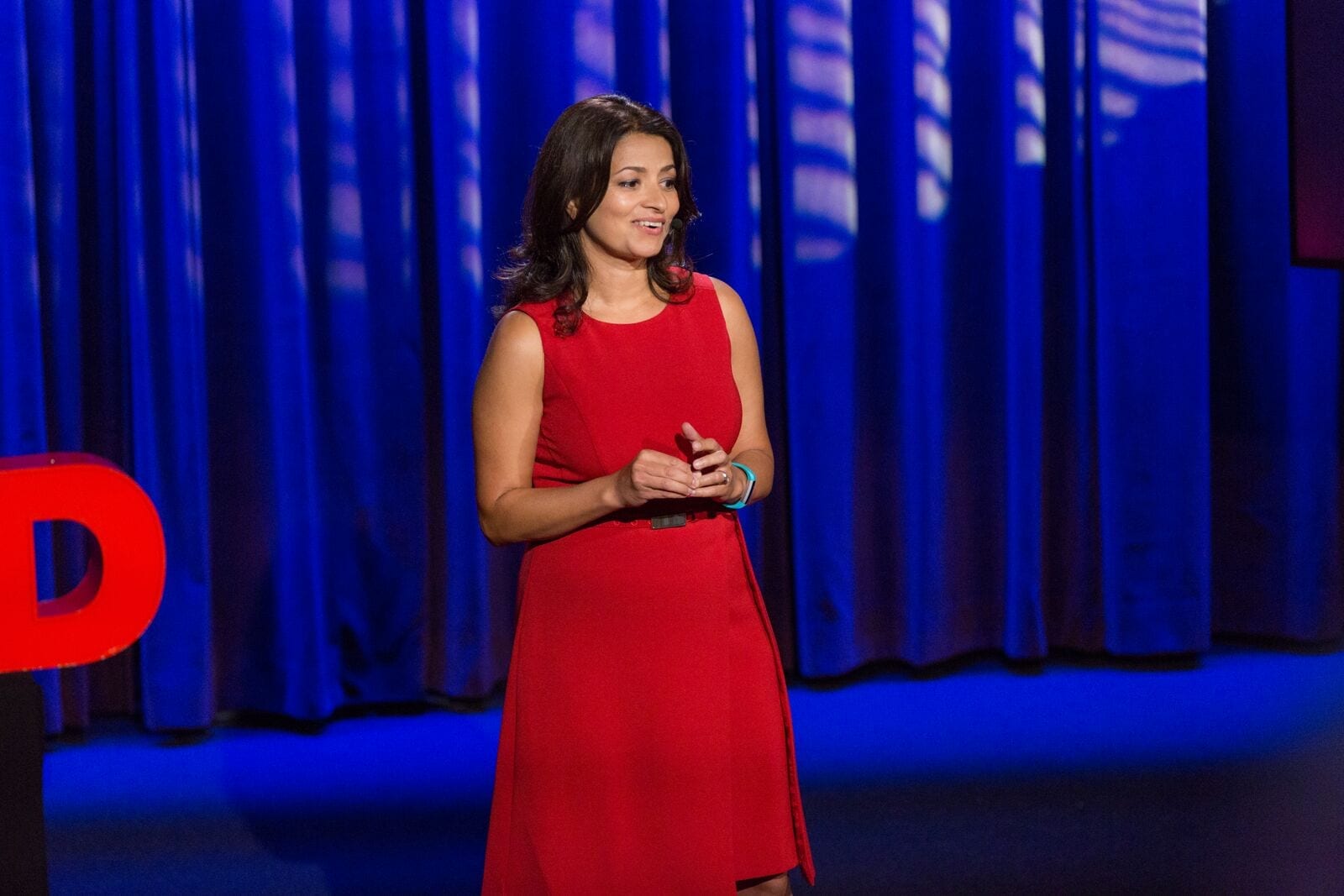 Sayu’s TED talk focuses on the importance of immigrants to American democracy, and her work to build a more inclusive democracy has been featured in The Wall Street Journal and The New York Times. She has shared her personal journey in The Nation and described her work on BillMoyers.com.

Sayu earned a PhD in Politics and Education from Columbia University, where her research focused on immigrant political participation. She is a Visiting Scholar at the Eagleton Institute of Politics at Rutgers University and a Woodrow Wilson Visiting Fellow. She serves on the c4 boards, AAPI Progressive Action and National Immigration Action Fund. An immigrant of Indian descent, she grew up in Belize and now lives in New York City with her husband and child.