Resistance Roundup 9/27: #PeopleLikeUs Are the Leaders We Need 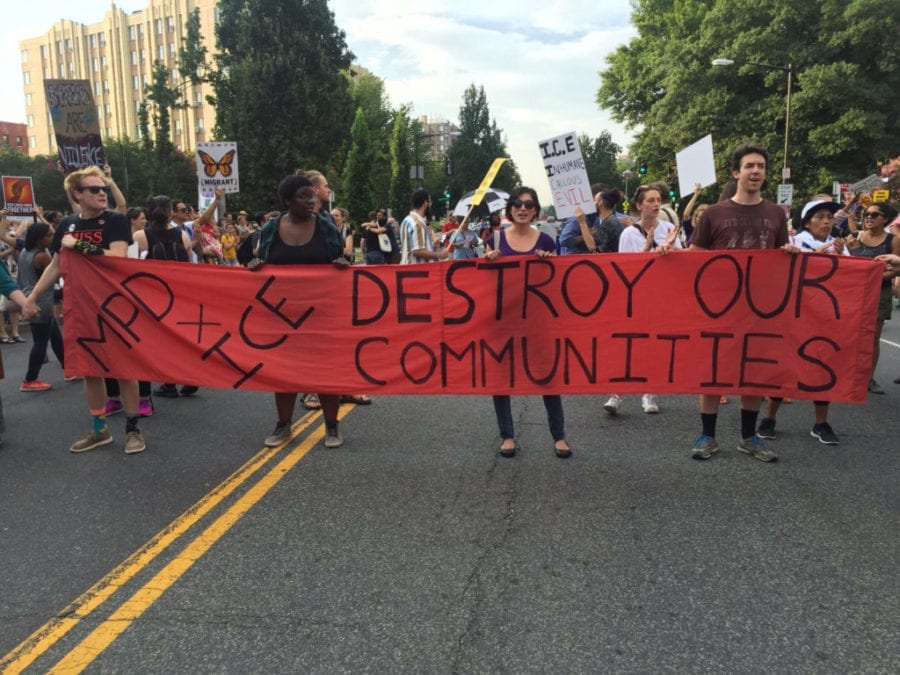 When faced with this administration’s cruel, anti-immigrant policies, #PeopleLikeUs step up. That’s why this week, D.C. Mayor Muriel Bowser announced that the city will give $2.5 million in grant funding to 22 local organizations that offer legal services for immigrants impacted by Trump’s hateful agenda. This comes just a few weeks after NAL alum and Committee on Immigration Chair Carlos Menchaca and New York City Council Speaker Corey Johnson announced that the council will dedicate $16.6 million to fund and expand the New York Immigrant Family Unity Project. These two developments are a significant step in the right direction and show that when #PeopleLikeUs are in office, they stand up for our communities! 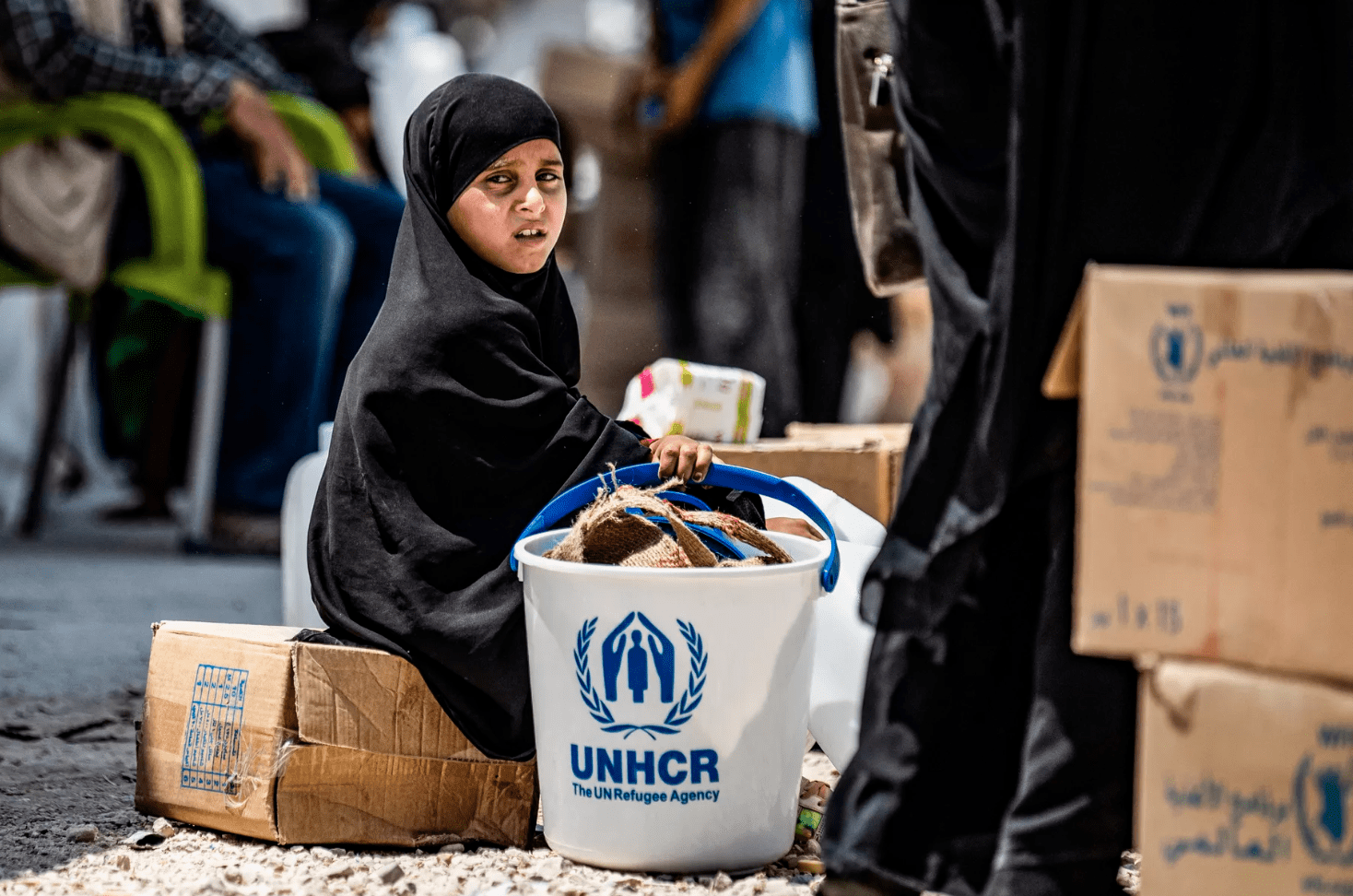 Right now, over 70 million people around the world are displaced. With the increasing climate crisis, even more people will be forced to leave their homes and become refugees. But despite the obvious need to welcome refugees and all #PeopleLikeUs, the Trump administration furthered its white nationalist agenda by cutting refugee resettlement numbers for 2020 to just 18,000 people. This is the smallest number of people the United States has committed to resettle in the program’s history and is completely unacceptable.

We’ll say it again for the people in the back who clearly aren’t listening: Refugees 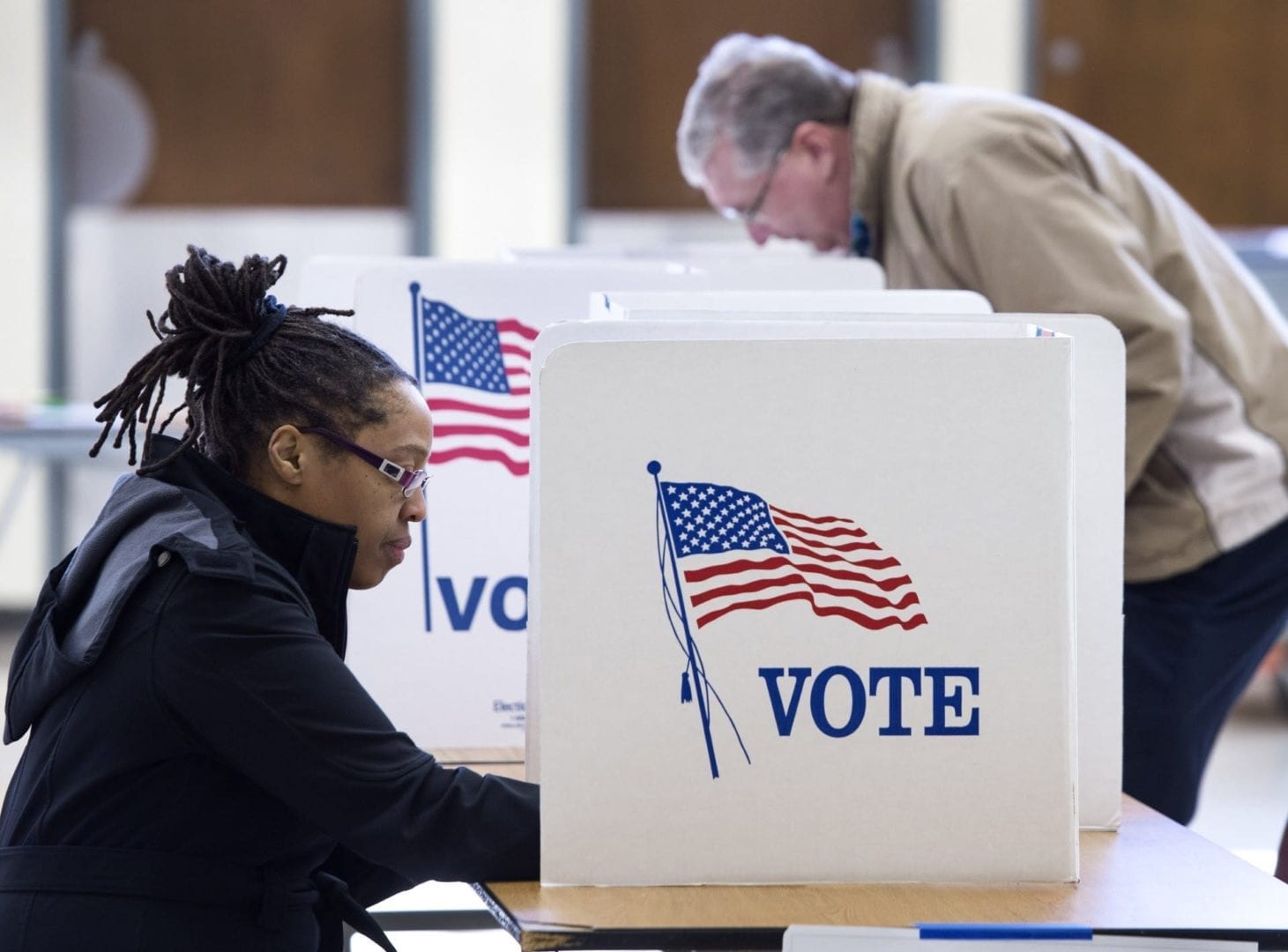 Two hundred days. That’s how long the Senate has had to vote on H.R. 1, the For the People Act. This bill would strengthen our democracy by making Election Day a national holiday, protect our elections from foreign interference, limit the influence of money in politics, and much more. The For the People Act is key to expanding the electorate and would make sure that #PeopleLikeUs have our voices heard in 2020 and beyond. That’s why we need you to sign our petition and tell Senate Majority Leader Mitch McConnell to stop stalling and vote on this key democracy reform legislation now!

It’s officially fall. That means picking pumpkins, wearing scarves, and hanging out with NAL! We’d be remiss if we didn’t mention our four amazing upcoming events, along with our first-ever uber-successful Instagram takeover that went down on Tuesday!

Our Founder and President, Sayu Bhojwani, also published an op-ed this week in The Fulcrum, sharing her thoughts on National Voter Registration Day and how to further strengthen our democracy:

“To protect our democracy from further erosion we will need to take back the White House and remove bad actors from office in 2020. A new math offers a path to those victories and it includes first-generation and second-generation immigrant voters—or ‘New Americans.’ They hold the key to swinging this election if they’re inspired to vote in large numbers. National Voter Registration Day focused us on ensuring that all Americans who are eligible to vote have the opportunity to do so.”

Be sure to check out the full op-ed and add it to your list of articles for your #weekendreads!