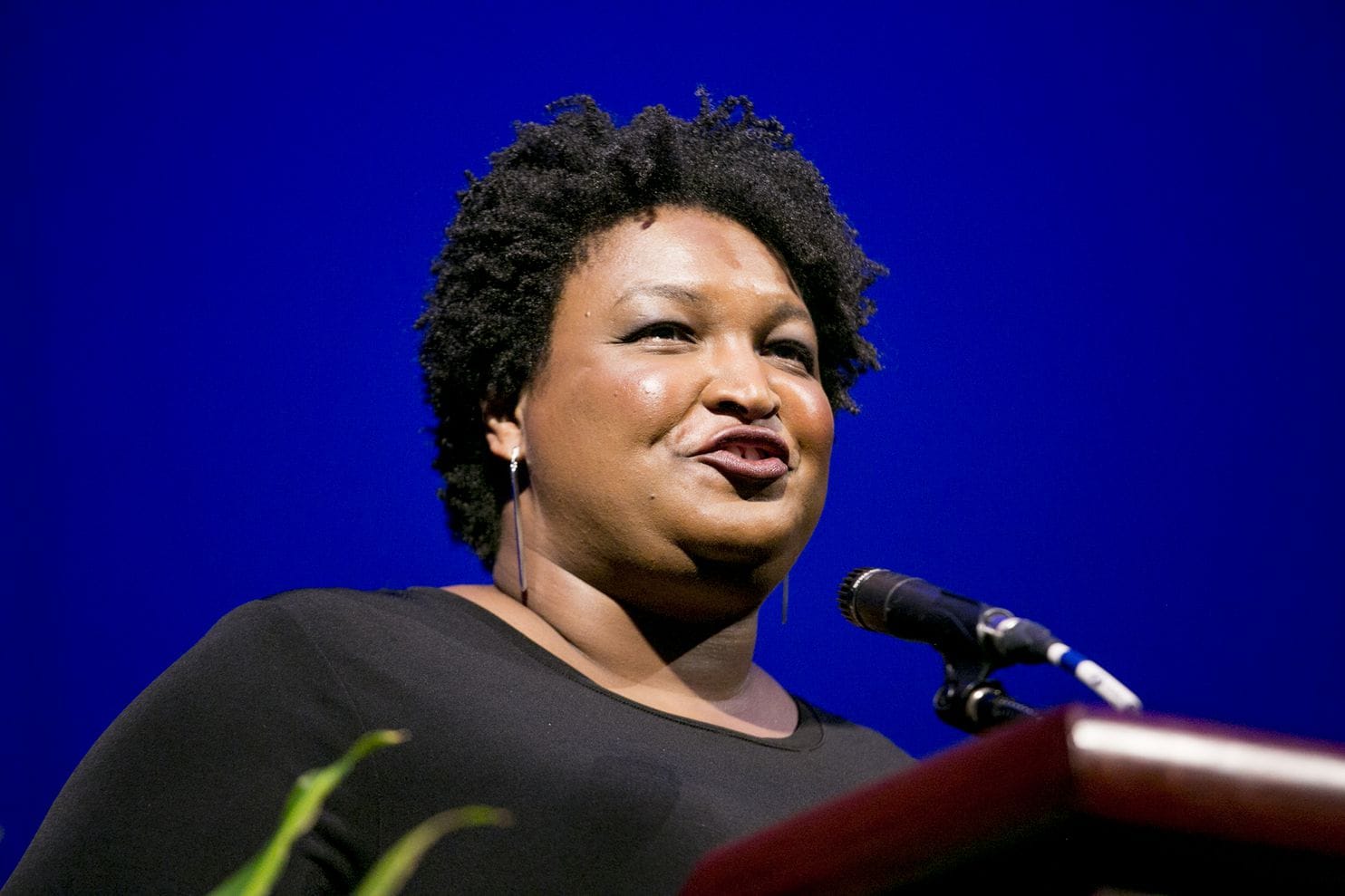 Thanks to new measures in Washington and Oregon, it is now easier than ever for #PeopleLikeUs to make sure our voices are heard through voting! Just last week, Oregon Governor Kate Brown signed into law legislation that covers the cost of mail in ballots, allowing people to vote at home on their own time and without worrying about paying to mail back their ballot. And in Washington, the state started their new same-day voter registration program in time for the primary election this week, allowing over 3,000 people to register and vote on the same day. These kinds of reforms take us one step closer to creating a democracy where all people are heard, represented, and included in government! 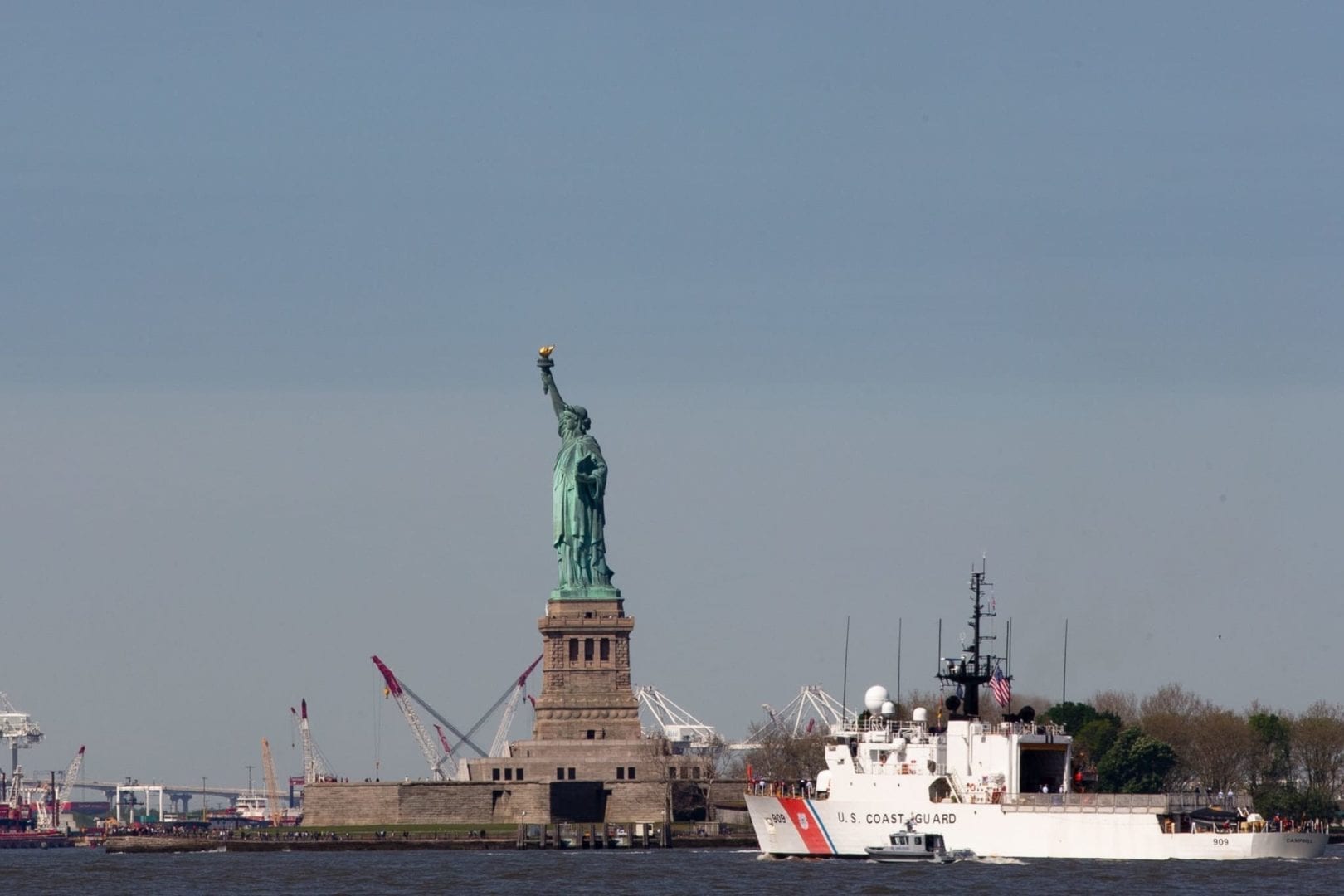 Last time we checked, the Statue of Liberty symbolized welcome for all people, not just those who are white and wealthy. But according to the Trump administration, those are the only immigrants they want to accept. On Monday, Trump escalated his cruel attacks on immigrant communities by revising the long standing public charge rule. This change means that officials could delay or deny permanent legal status to immigrants if they apply for or use social services like Medicaid, food stamps, or public housing. Just a day later, Ken Cuccinelli, acting director of U.S. Citizenship and Immigration Services, stated that Emma Lazarus’ famous words inscribed on the base of the Statue of Liberty welcoming “your tired, your poor, your huddled masses,” only applied to white, European immigrants. #PeopleLikeUs cannot allow these kinds of actions to continue. We must stand united against Trump’s white nationalist agenda and put an end to these inhumane policies. 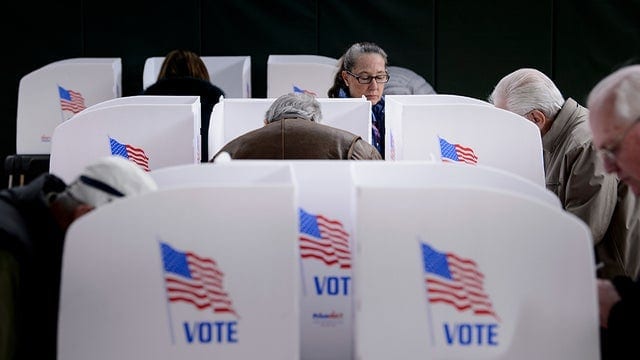 No one should have the ability to tamper with our votes or electoral systems. But with 2020 elections just around the corner, experts warn that our electoral system is vulnerable to the kinds of outside influences we saw in 2016. That’s why earlier this year, the House of Representatives passed legislation that secures our elections, ensuring that our right to vote without external interference is protected. Now, it’s time for the Senate to act. Yet despite broad public support, Senate Leader Mitch McConnell has not brought this critical legislation to a vote. That’s why we need you to take action today and tell Senate Leader McConnell to secure our elections and bring this bill to a vote! 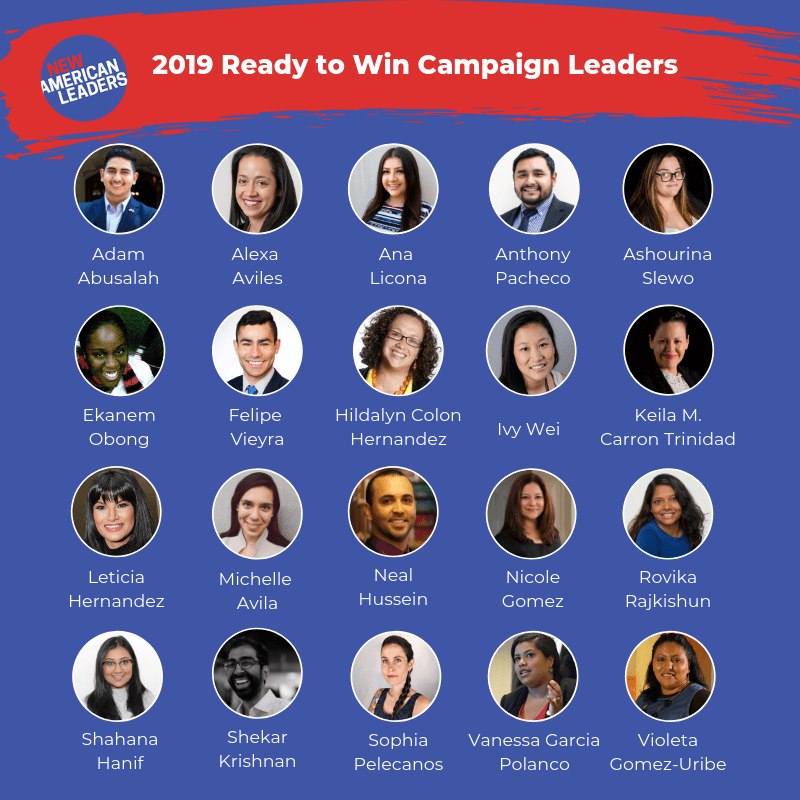 Take a good look at these leaders — they’re the New Americans poised to change the face of leadership on campaigns across the country! Starting today, these 20 New Americans are with us in Washington, DC for our Ready to Win training. During this four-day immersive experience, they’ll learn the ins and outs of how to support diverse candidates and run successful, inclusive campaigns. Be sure to follow their progress and that of our 2019 New American Fellows this weekend on Twitter and Instagram!

ICYMI: Following the Trump administration’s public charge rule change on Monday, NAL’s founder and president, Sayu Bhojwani, issued this statement condemning the cruel revision, calling it a continuation of Trump’s white nationalist agenda. Just yesterday, we spoke out against Trump’s unprecedented attacks and political oppression against Congresswomen Ilhan Omar and Rashida Tlaib, leading Israel to interfere with their previously planned trip. Be sure to read and share our statements on these key issues and follow us on Twitter for more breaking news alerts and updates from NAL.