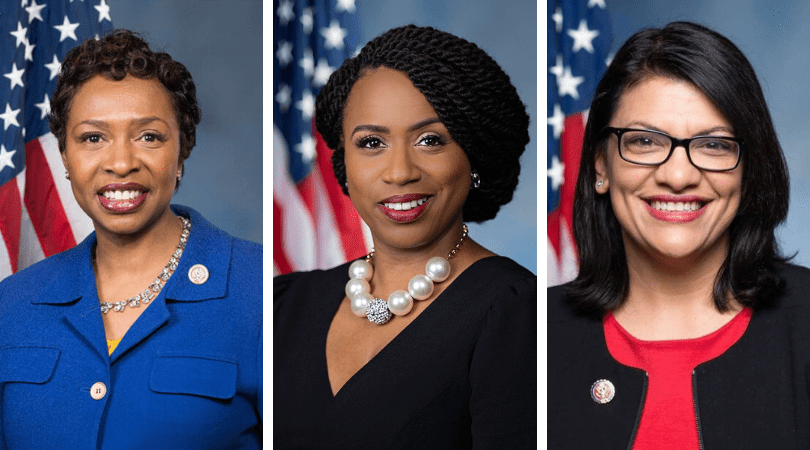 When #PeopleLikeUs are in office, they stand up for the rights of all Americans. That’s why when it came to light that facial recognition technologies frequently misrecognize and could even cause discrimination against vulnerable communities, and particularly women and people of color, Congresswomen Yvette Clarke, Ayanna Pressley, and Rashida Tlaib introduced a bill that would prohibit the use of these technologies in public housing facilities. We need more of this kind of bold leadership from all elected officials to stop discrimination in all of its forms and protect our rights! 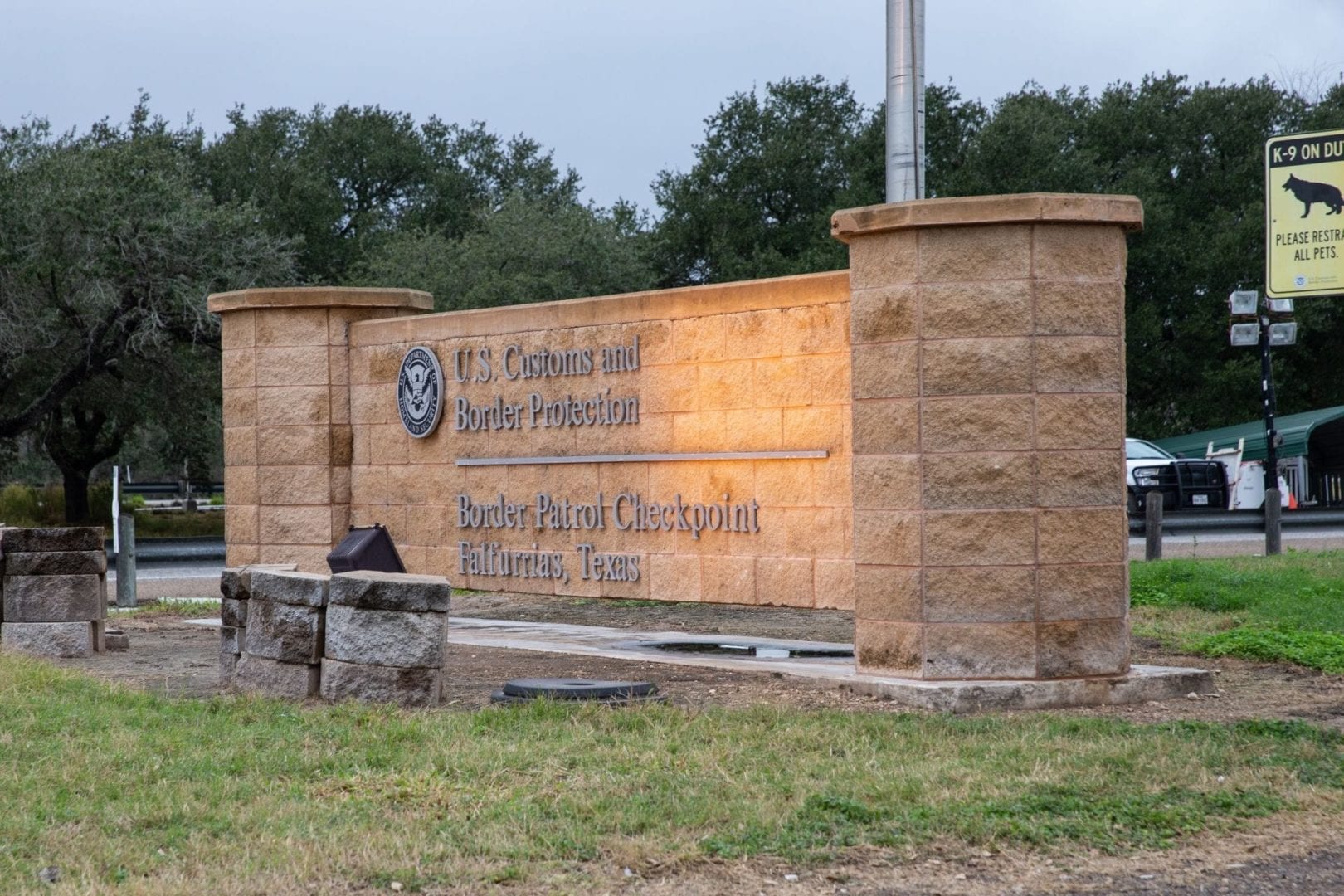 After being imprisoned by immigration officials for nearly one month, Francisco Galicia, a U.S. citizen, was finally released earlier this week. His case is just the latest in a disturbing trend of immigration officials targeting black and brown individuals who they believe to be undocumented. Now with a new rule that was put into effect this week by the Trump administration, immigration officials have the authority to pursue expedited removals of any undocumented person if they cannot prove they have been in the United States for at least two years. This change means thousands of undocumented individuals and families are at risk of deportation in Trump’s cruel immigration raids and places other U.S. residents like Francisco at risk of being wrongfully detained. These kinds of hateful policies have no place in our country. 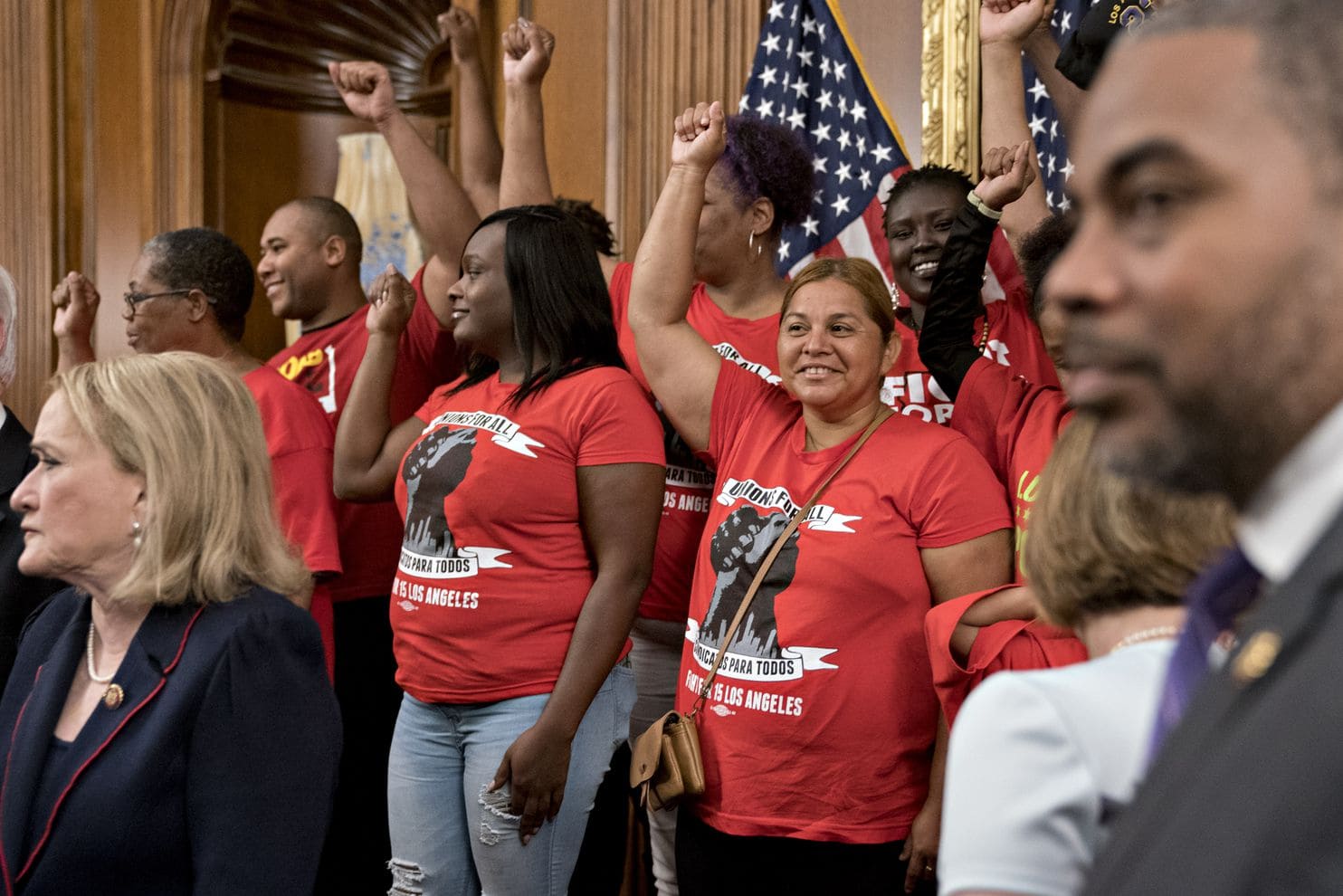 Just last week, the House of Representatives passed the Raise the Wage Act, legislation that would boost the federal minimum wage to $15 an hour. This bill has the potential to help millions of #PeopleLikeUs and other Americans earn a fair, living wage. However, despite its obvious benefits, Senate Leader McConnell seems to have added the issue to his legislative graveyard. That’s why we need you to join us in asking all Senators to show they support workers’ rights and push for a vote on this key legislation. Commit to calling your Senators today and tell them to #RaisetheWage and respect the dignity of all workers!