Resistance Roundup 6/7: Taking A Stand Against the Anti-Immigrant Agenda 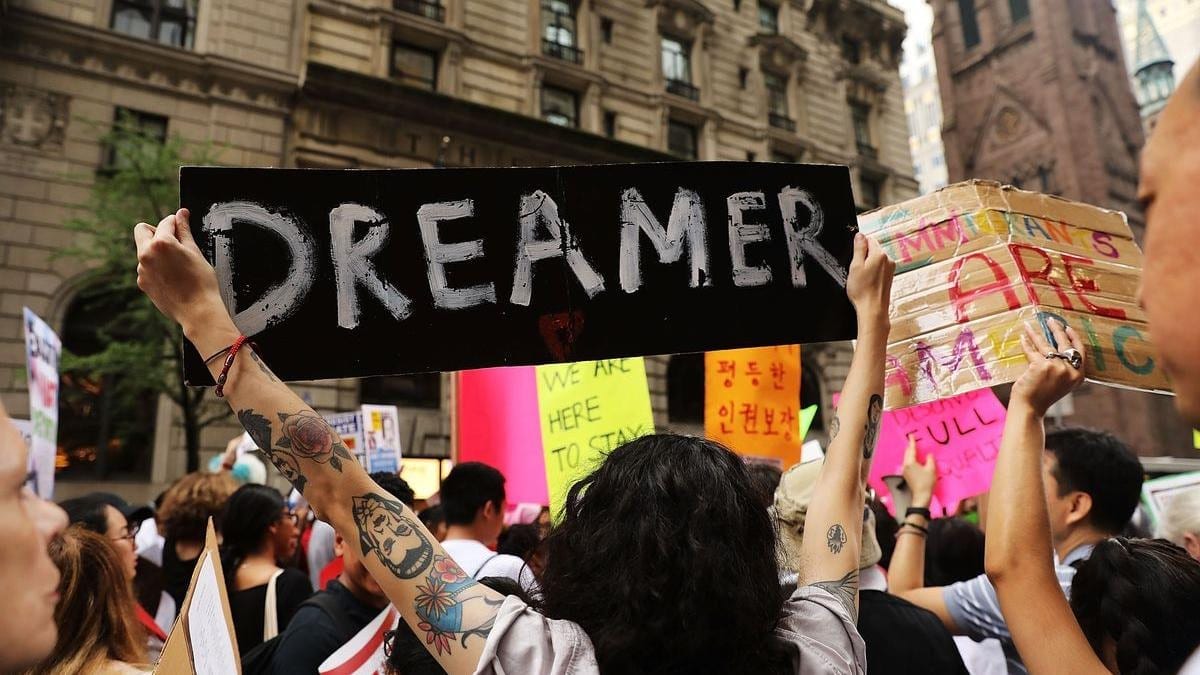 This week, the House of Representatives took an important first step to passing humane immigration reform. The Dream and Promise Act (H.R. 6) won bipartisan support, providing a pathway to citizenship for millions of DACA recipients and legal permanent status for Temporary Protective Status and Deferred Enforced Departure recipients. We need more #PeopleLikeUs in office to take a stand for families being torn apart by Trump’s anti-family and anti-immigrant agenda. 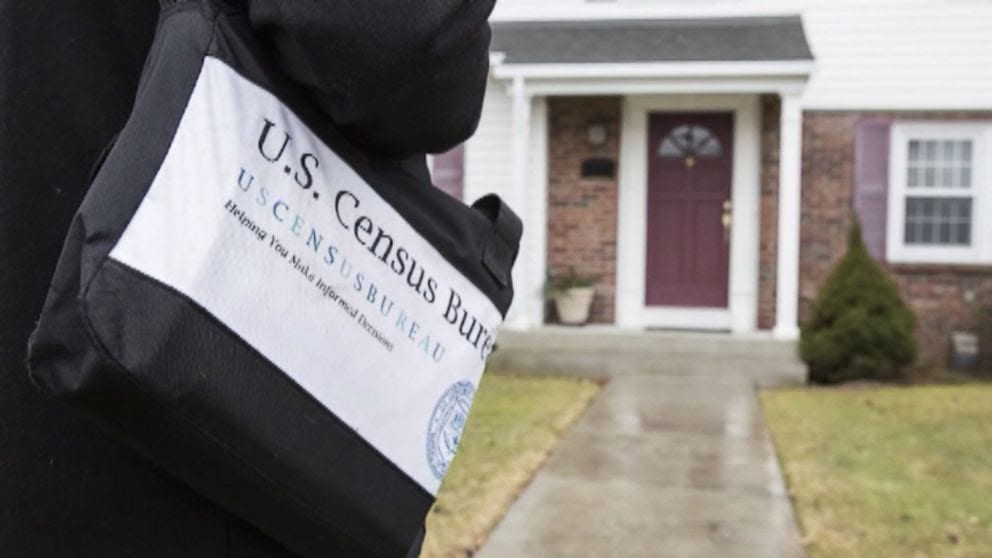 Adding a citizenship question to the 2020 census, as the Trump administration has proposed, won’t make it more accurate. Instead, it will lead to the worst undercount of Black and Latinx people in the U.S. since 1990. A miscount of this scale would cause our communities to lose representation and receive fewer resources for critical infrastructure like roads, schools, hospitals, libraries, and other programs we rely on every day. #PeopleLikeUs know the truth about why the Trump administration is pushing this question: to solidify power in the hands of pale, male, stale leadership and keep immigrants, women, and people of color out of the decision making process.

You can put an end to these discriminatory policies. Apply today for our Ready to Win training in Washington, D.C. and learn how to run for office and win or how to run a successful campaign. Hurry, the application deadline is June 26th, 2019. Don’t delay! 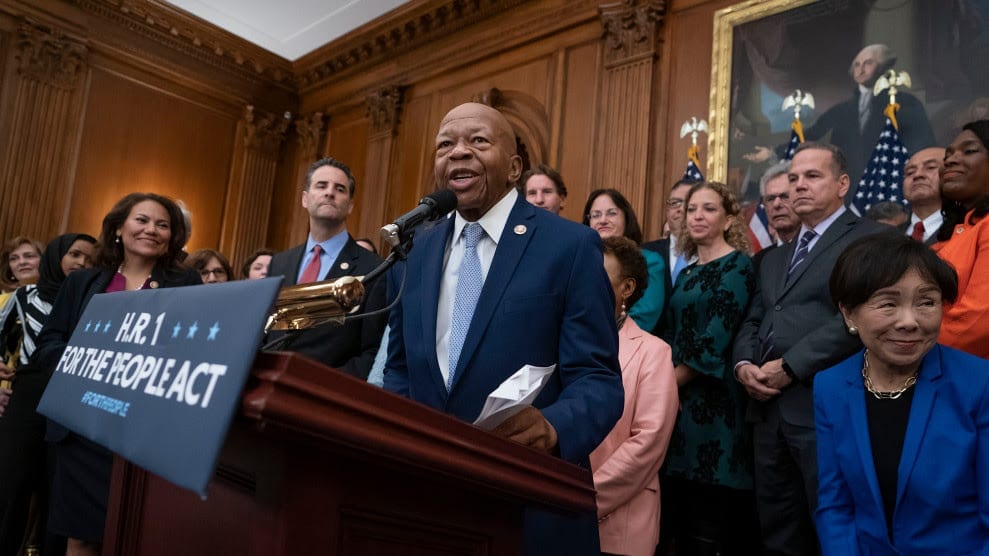 It’s time for the U.S. Senate to hear and vote on H.R. 1, the For the People Act, a bill that would expand voting rights, limit partisan gerrymandering, strengthen ethics rules, and limit the influence of money in politics. These sweeping democracy changes are critical to our country’s future, yet Senate Majority Leader Mitch McConnell refuses to grant a hearing or vote on the bill. Sign our petition today to commit to calling your Senators and asking them to support the For the People Act and help create a more inclusive democracy! 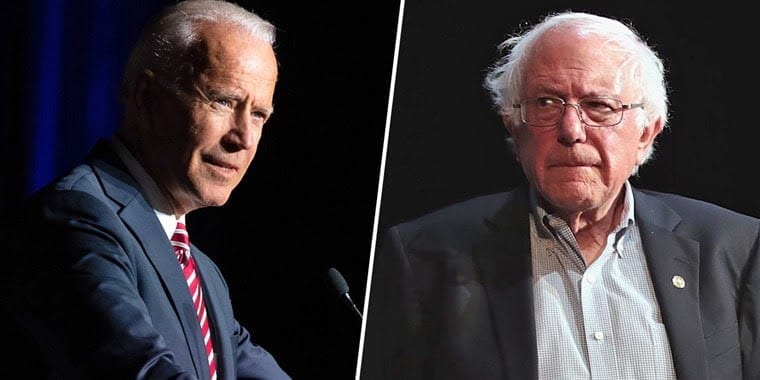 Two old, white men currently sit at the top of the 2020 presidential polls. One possible cause? Our concept of electability stems from previous examples in history. NAL Founder and President Sayu Bhojwani helps point out how new, diverse leaders are changing this long-standing status quo saying, “I think they’re inspiring Americans to think about what it would be like to have more of them in office and someone like them as president.” Read the full story.

The Democratic National Committee announced that candidates will need to meet both their new polling and donor thresholds to participate in the third and fourth primary debates. Check out our statement to learn how the DNC’s new rules will amplify the harm done to diverse candidates by a political elite dominated by white male gatekeepers.

Immigrants are people, not pawns for Senate Leader McConnell to use for political gain. Read our statement to see how #PeopleLikeUs need to hold him accountable for any delays on a Senate vote for the Dream and Promise Act and remember in 2020 who stood with us and who stood with the Trump administration.