Resistance Roundup 5/31: Here’s Why We Need the Dream and Promise Act 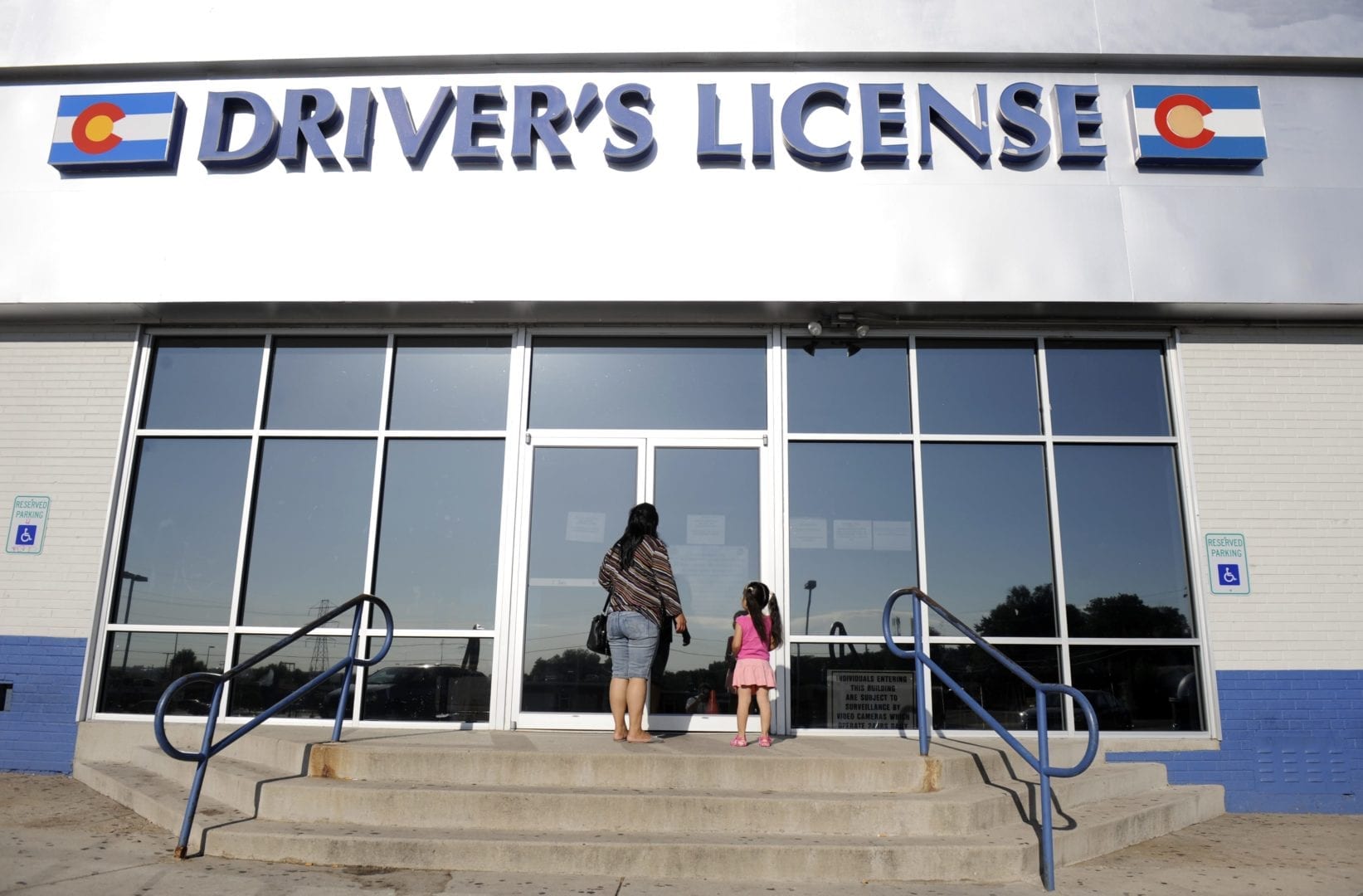 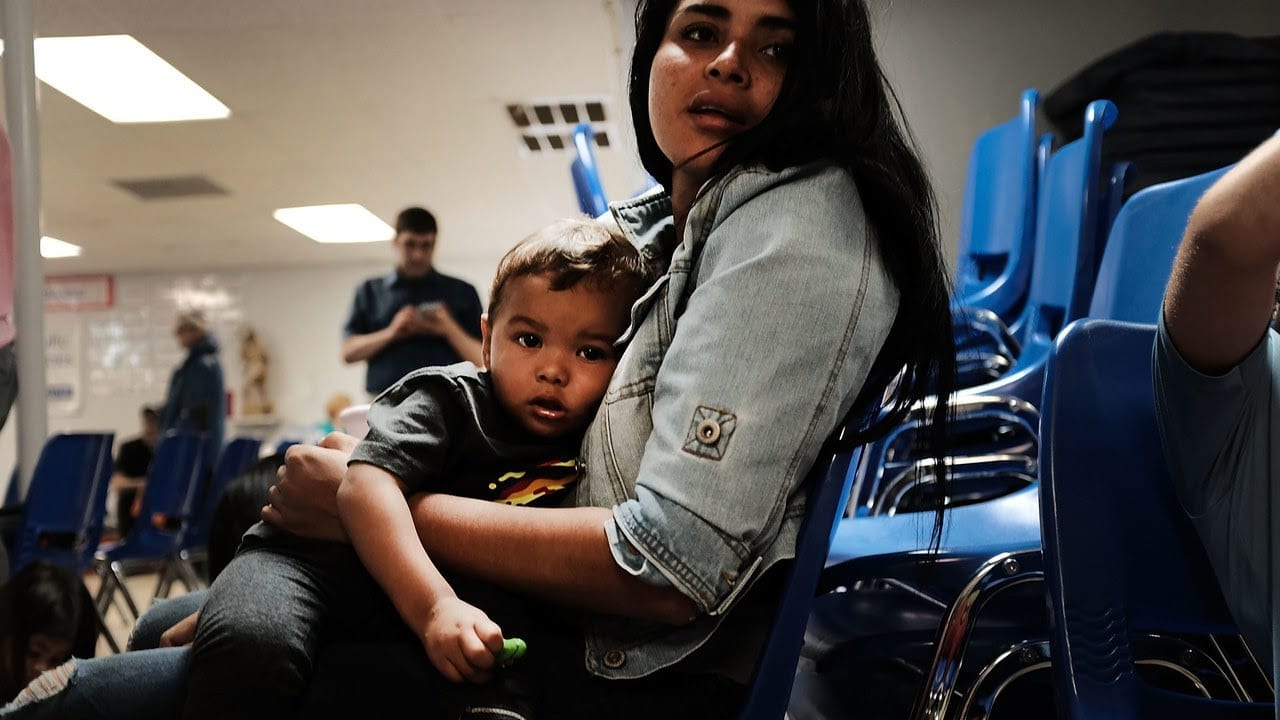 The Trump administration wants to DNA test up to 100,000 migrants at the Southern border to determine whether they’re claiming family ties to avoid being detained. Although the tests are voluntary, parents would more likely be separated from their children if they don’t agree to take them. This is a wasteful program that focuses on extremely rare fraud cases; placing immigrants seeking safety and a new life in the United States under undue scrutiny. These kinds of immigrant rights violations are un-American and cannot be allowed to continue.

Want to do something about these discriminatory policies? Then apply today for our Ready to Win campaign training in Washington, D.C. and learn how to run for and win elected office or how to run a winning campaign. The deadline is June 26, so don’t delay—apply now! 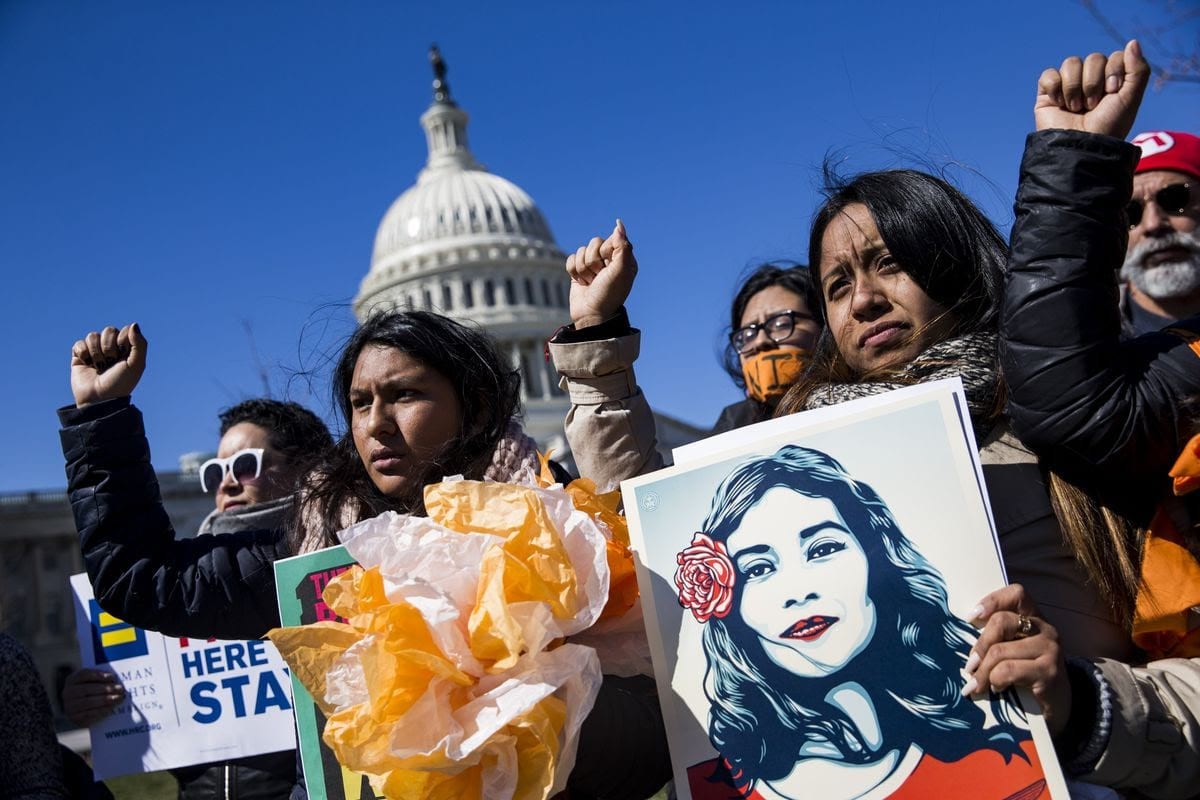 Millions of #PeopleLikeUs are at risk of being ripped from their families and deported because of our broken immigration system. The Dream and Promise Act would restore protections for more than 2.5 million people. Earlier this month, Congress reviewed this vital legislation and took us one step closer to providing a pathway to citizenship for DACA recipients and allowing people with Temporary Protected Status or Deferred Enforced Departure to apply for legal permanent status. Now, it’s time for Congress to take the next step and vote on the bill. Sign our petition today to commit to calling your Representative and asking them to support the Dream and Promise Act!