Resistance Roundup 4/26: Our courts are too white 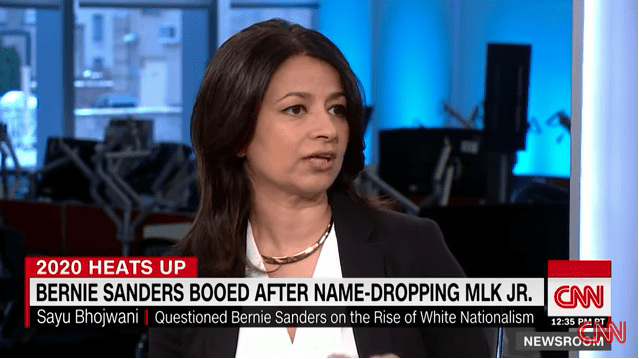 NAL’s Founder and President Sayu Bhojwani spoke with CNN’s Brooke Baldwin the day following the She the People Presidential Forum, where Sayu asked Senator Bernie Sanders what he believes the federal government’s role is in stopping the rise of white nationalism. “It’s not enough to have a diverse staff. It’s not enough to talk about how you’re going to stand up against racism. We need to see specific things to make us feel we’re going to be protected by the next president.” Watch the full clip. 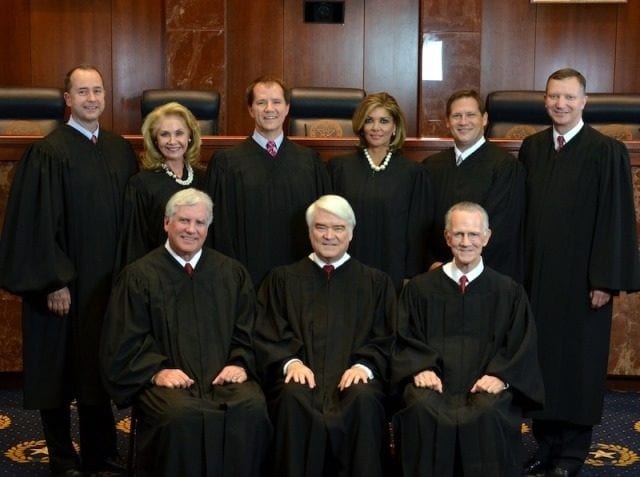 Under the Trump administration, our government, and especially our courts, have become even more pale, stale, and male. Whether it’s district courts or higher-ranking appeals courts, Trump’s confirmed lifetime judges are overwhelmingly white men with records of opposing abortion, LGBTQ rights, and voting rights. That means there are fewer people making decisions on the nation’s courts that reflect #PeopleLikeUs, limiting perspectives on critical issues and continuing the attacks on our rights. 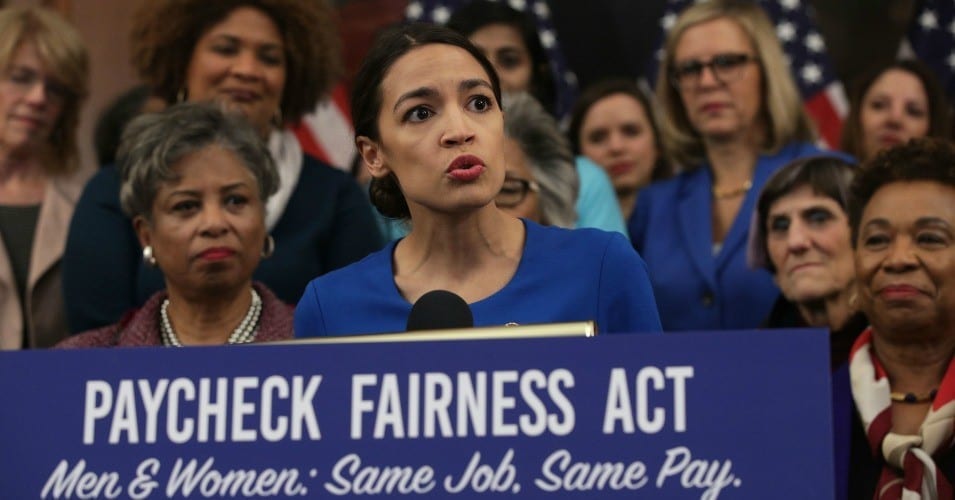 Inspired by the proposals discussed at the She the People Forum? Then urge our current leaders in the Senate to take us one step closer to achieving those goals by taking action on the Paycheck Fairness Act. This bill has already passed the House of Representatives and would help eliminate the wage gap to ensure women receive equal pay for equal work. However, Senate Leader Mitch McConnell has said he is unlikely to even bring the legislation to a vote. That’s why we need your help. Sign our petition today to tell Senate Leader McConnell to support people of color and women–#PeopleLikeUs–by bringing the Paycheck Fairness Act to a vote. 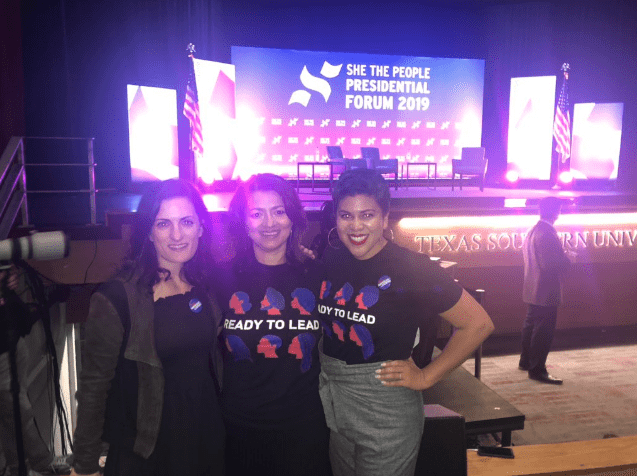 America need leaders who reflect the breadth, depth, and diversity of our country. Join NAL founder and president Sayu Bhojwani on May 2, 2019 at Rutgers University for a conversation on representation, diversity in politics, and Sayu’s first book, People Like Us. Register today!