Resistance Roundup 4/12: Help Put An End to the Muslim Ban 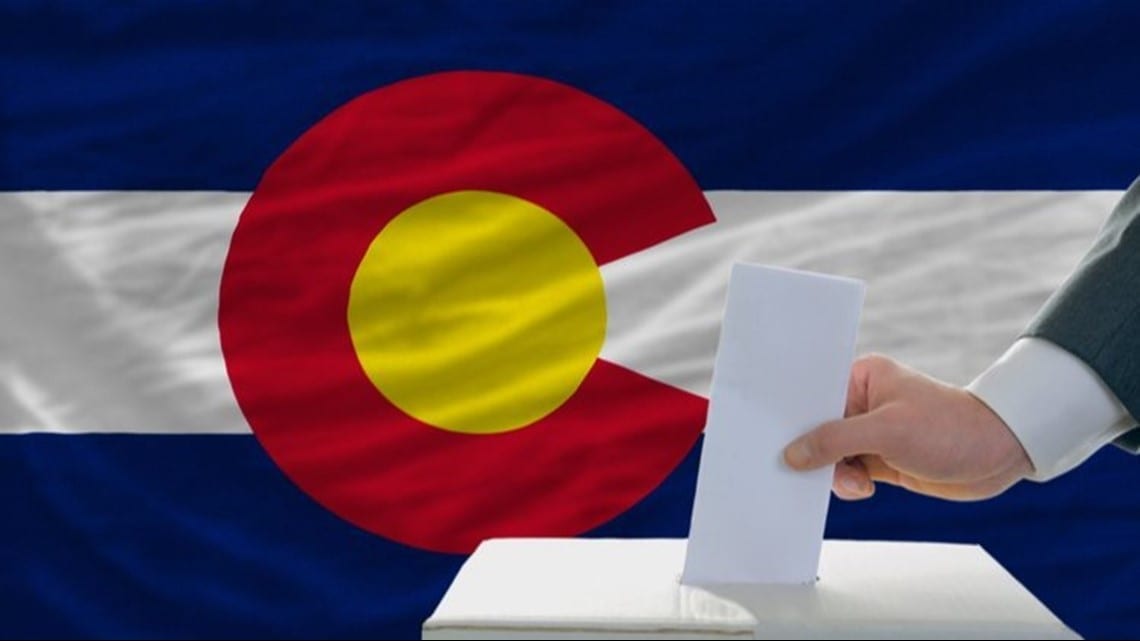 Colorado is one of 15 states with automatic voter registration. Now, the state is looking to expand these systems to include anyone enrolling in Medicaid or obtaining or renewing a driver’s license. More states should take Colorado’s lead by simplifying voter registration and making it easier for everyone to use their vote as their voice. 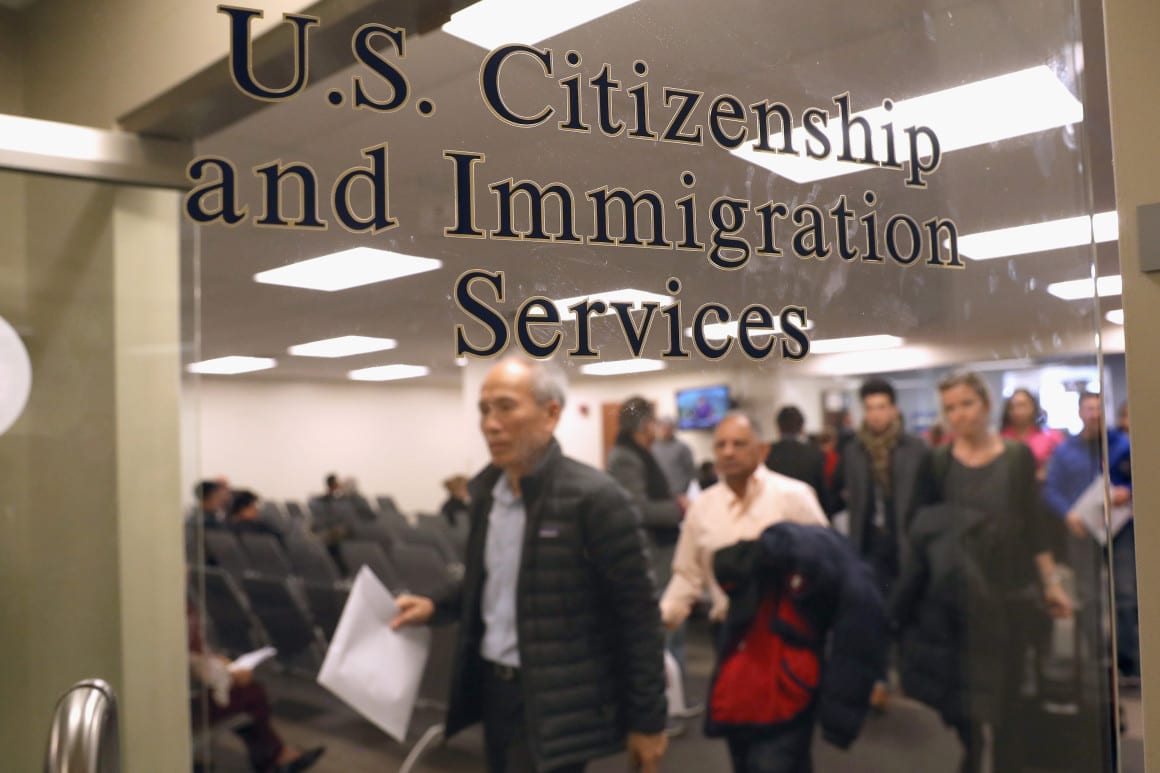 After ousting Department of Homeland Security Secretary Kirstjen Nielsen, who oversaw Trump’s inhumane family separation policy, the tear gassing of families across the border, and the abuse and deaths of immigrants in detention centers, the president is now looking to nominate someone even more extreme to double down and expand on his brutal immigration policies. One potential nominee is Julie Kirchner, the former executive director of the Federation for American Immigration Reform, an anti-immigration organization that has been labeled a hate group by the Southern Poverty Law Center. #PeopleLikeUs need to speak out against these kinds of nominees and demand our leaders act with courage and compassion, not hate and fear.

Want to fight back against these kinds of policies and help create change in your community? Apply today to our Ready to Lead training in Atlanta, GA! The application deadline is coming up next week on April 17th—submit your application today. 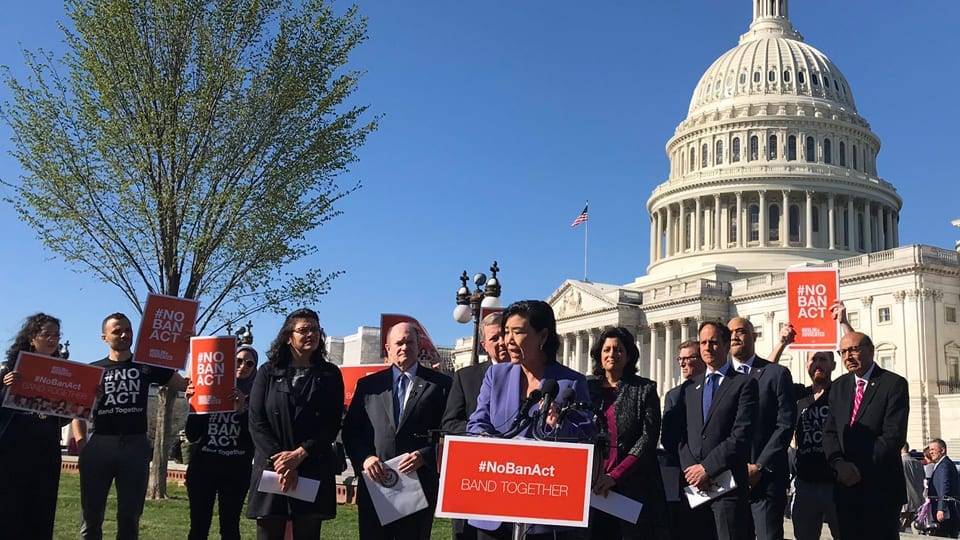 The Trump administration’s bans on Muslims, refugees, and asylum seekers go against our values and hurt our communities. To stop these kinds of racist actions, Congress recently introduced the NO BAN Act, which would not only stop these kinds of orders, but would help prevent the government from enacting discriminatory bans in the future. Let’s raise our voices and make it clear that we will not allow bans based on hatred and bigotry to exist in our America. Add your name to demand that Congress pass the NO BAN Act. 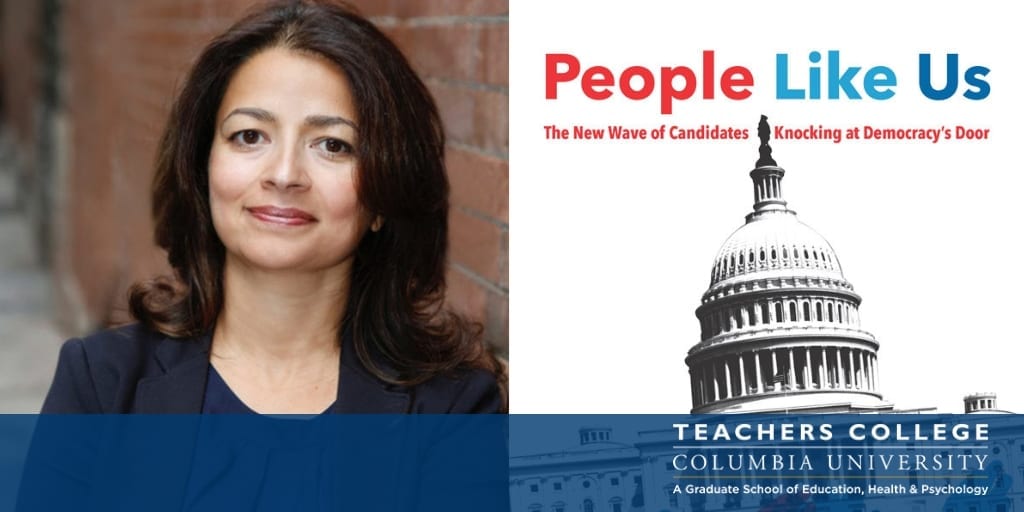 New American Leaders and the YEO Network hosted a Twitter Town Hall on the impact of low wages for elected officials and how raising them would break down economic barriers for #PeopleLikeUs to run for and stay in office. See what our distinguished panelists had to say.

Check out this must read profile from Teachers College, Columbia University on NAL founder and president, Sayu Bhojwani, to learn how she’s helping first and second generation Americans run for office (and win!) and her thoughts on how to build a more inclusive democracy.