Resistance Roundup 12/6: #PeopleLikeUs Won’t Back Down 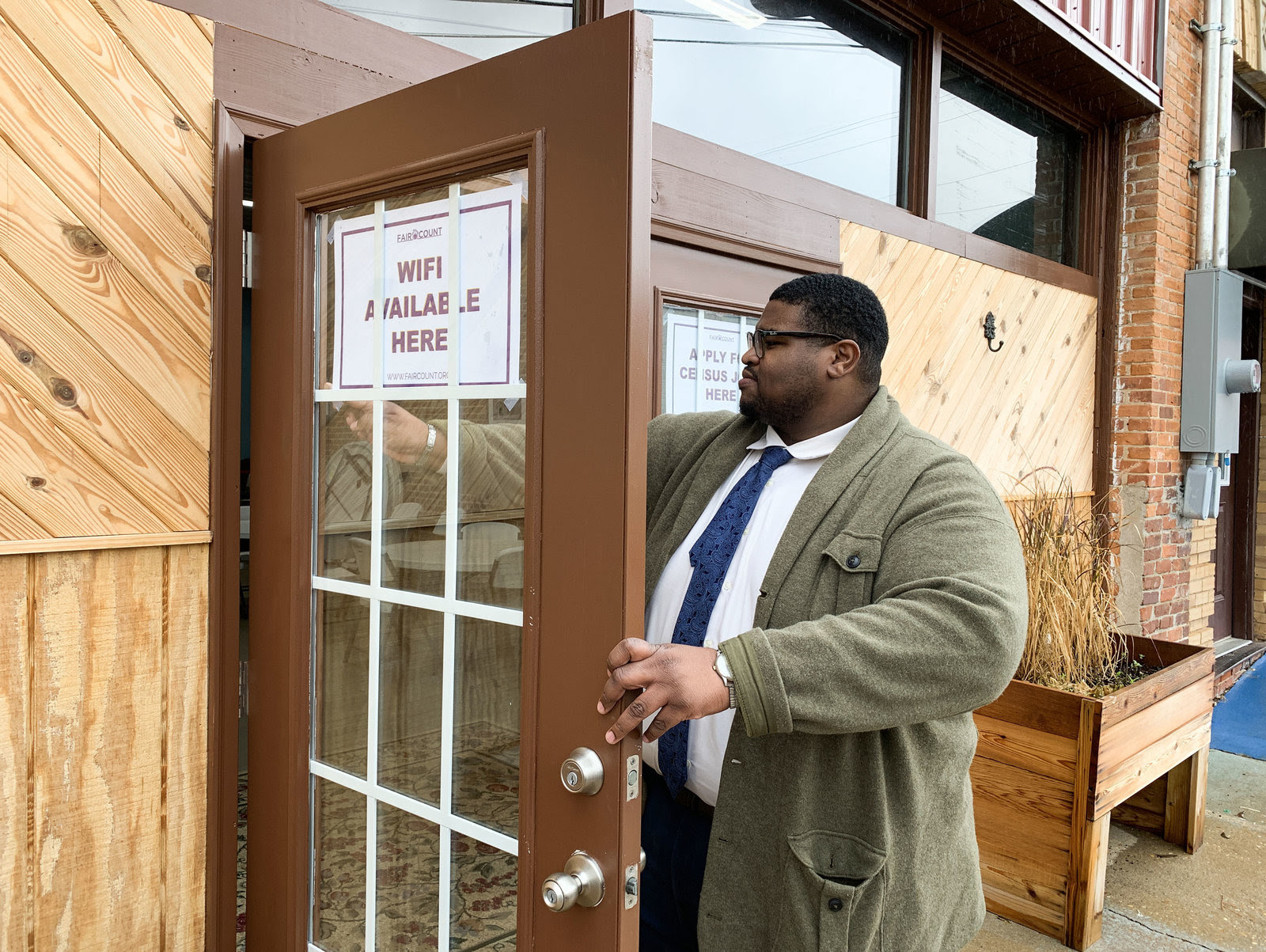 New decade, new census! In under 100 days, the 2020 Census will fully kick off, launching its first-ever primarily online efforts. And while we understand the need to be eco-friendly, unequal access to the internet means that #PeopleLikeUs, especially those in low income and rural communities, could be uncounted or severely undercounted.

Fair Count—founded by Stacey Abrams—is making sure this doesn’t happen by setting up free Wi-Fi in rural churches and community centers across Georgia. In total, they expect to install 150 hot spots all over the state (and they even plan to pay for internet service well after the census is complete). This is just another example of how #PeopleLikeUs are working to make sure that every person is counted and included in our democracy! 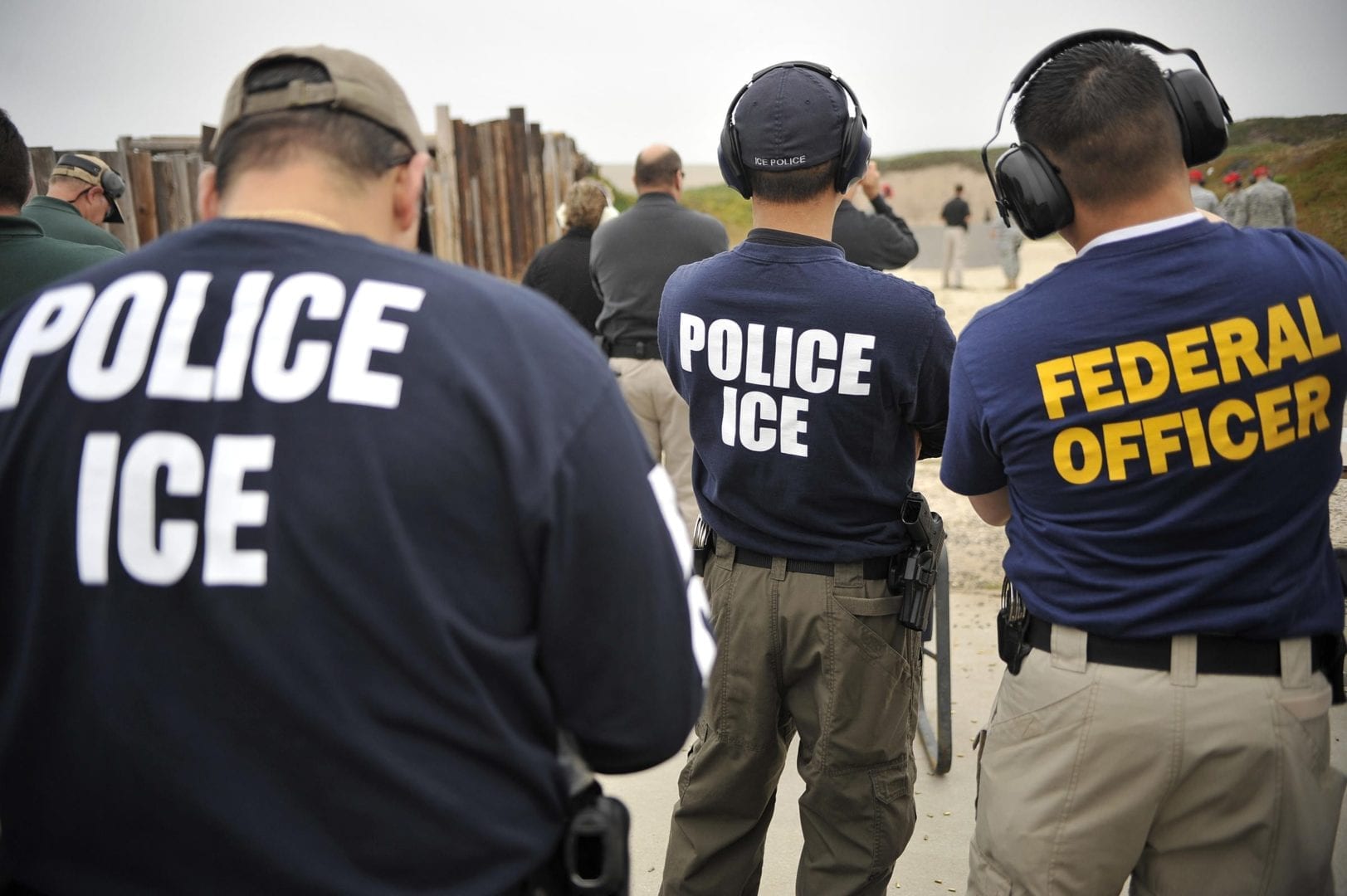 We all know that ICE’s ruthless and costly anti-immigrant agenda targets and hurts immigrants and communities of color, but we didn’t know that they had a partner in the consulting world helping with their evil plots. Newly uncovered documents show that consulting giant McKinsey & Co. helped ICE fund “detention savings opportunities,” such as cutting spending on food and medical care for detained migrants.

Not only did they help ICE, but they suggested even more heinous tactics. To quote a tweet, “McKinsey’s consultants made recommendations about migrant detention policy that were too inhumane even for ICE. Ponder that.” While this is extremely disturbing, #PeopleLikeUs are standing up and speaking out—which we must continue doing as long as ICE preys on our communities. 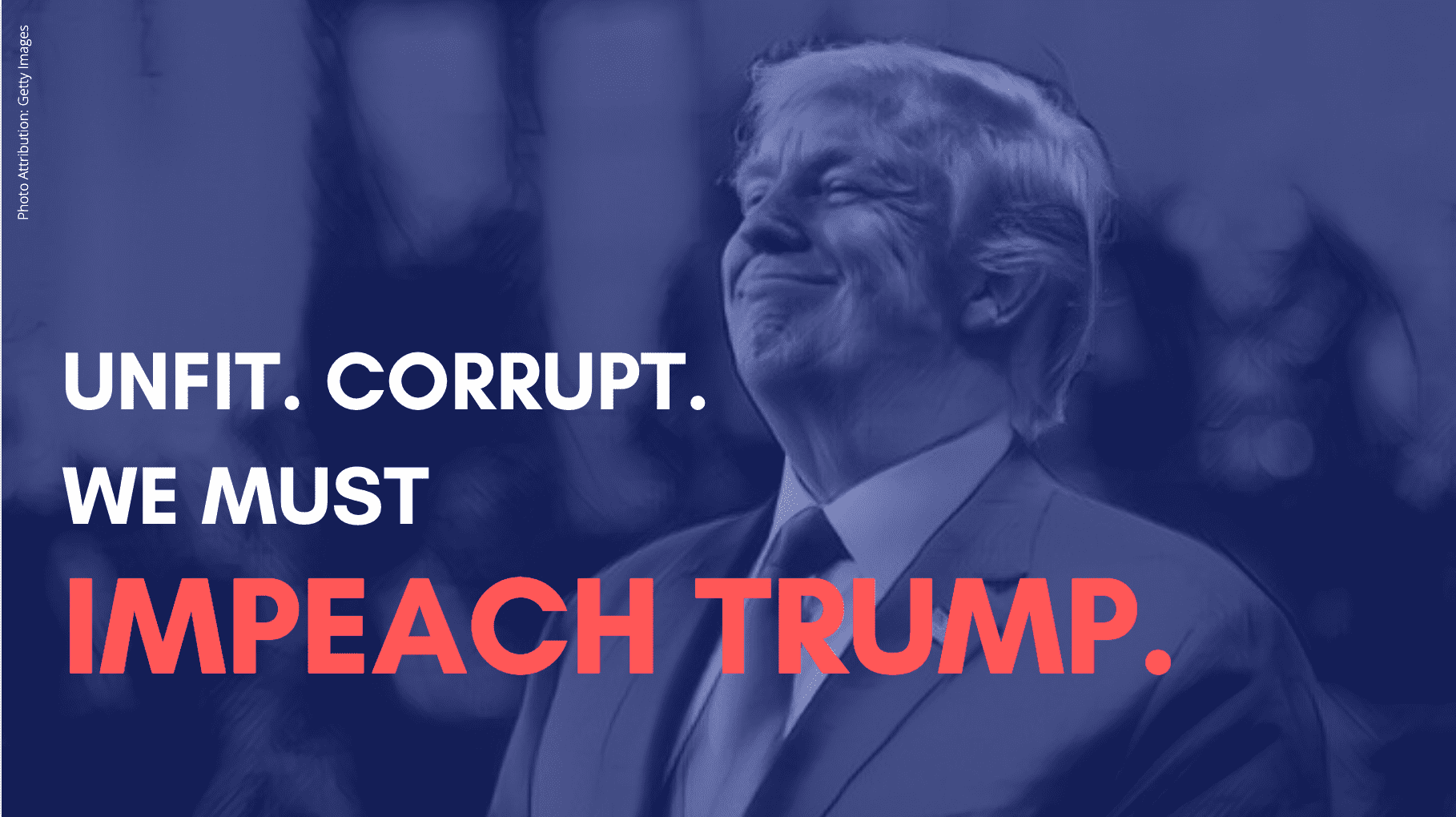 Donald Trump has put #PeopleLikeUs and our communities in harm’s way time after time, breached his oath of office, colluded with the Russian government to rig the 2016 election, and now we know that he attempted to bribe the Ukrainian government. Not to mention, Trump-friendly witnesses have ignored Congressional subpoenas. We say no more. It’s time for Trump and his administration to be stopped so we can restore, strengthen, and expand our democracy.

Add your name: Tell your lawmaker to vote to impeach 45!

This Tuesday was Giving Tuesday, and we just have to say thank you!

We are completely blown away by the amount of support we received from you all, which will help us start strong in 2020 and continue leading the movement to create a government that is truly of, for, and by ALL people. Also, special thanks to our amazing digital street team for being fundraising all-stars. 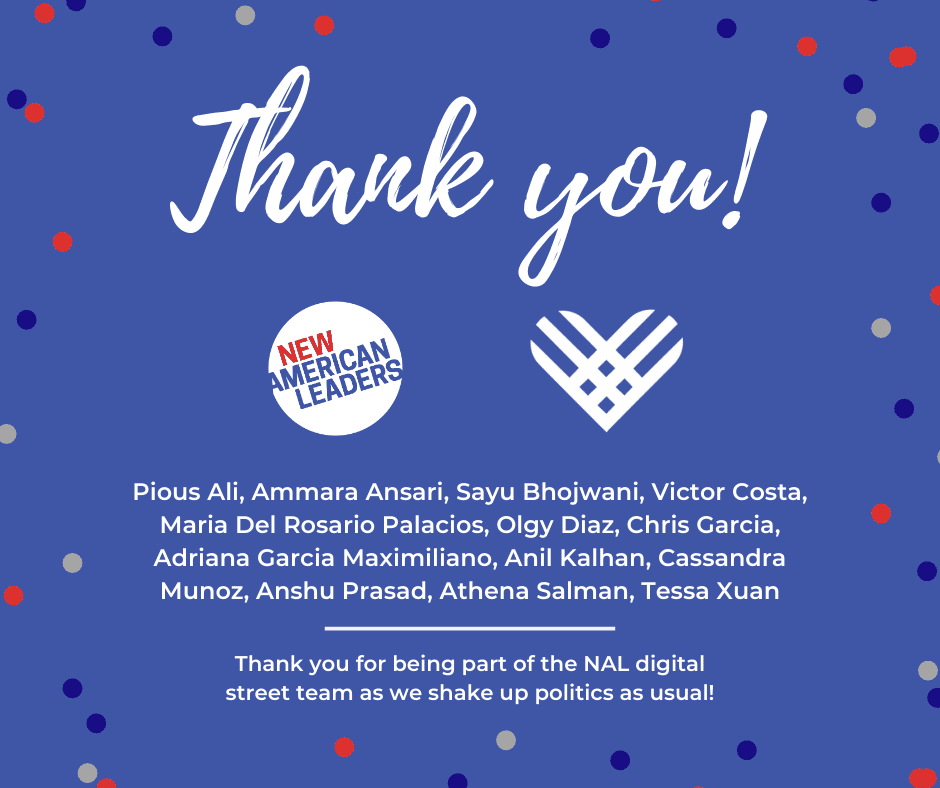 If you didn’t get a chance to give, it’s not too late! Help us drive our movement forward by donating today. And thanks again for your support and for making this Giving Tuesday one of the most impactful yet. There’s no us without supporters like you!

With the year winding down, we have our sights set on 2020. In response to what will no doubt be a huge year for #PeopleLikeUs and our movement—quite possibly the biggest yet—we’ve put together our most comprehensive and ambitious training schedule ever.

Our first two trainings of the year are both on January 25:

Whether it’s one of these trainings or another one, make getting trained by us one of your New Year’s resolutions. We can’t wait to see you in the new year!