Immigrants who have become new American citizens in key swing states could prove influential in the 2020 election if effectively mobilized, according to a new study.

An analysis conducted by the progressive group New American Leaders found that naturalized citizens make up hundreds of thousands of eligible voters in key presidential swing states such Georgia, Arizona and Michigan.

New American Leaders, which helps immigrants run for elected office, released the numbers ahead of the fifth Democratic presidential debate in Atlanta on Wednesday, in the hopes that candidates would take notice and address the voting bloc on stage.

In Arizona, naturalized citizens make up more than 300,000 eligible voters, more than half of whom are not registered. Trump carried the state in 2016 by less than 100,000 votes, but Democrats are hopeful they can flip it in the presidential election after winning a Senate seat there last year.

“We feel that New American voters are getting lost in the conversation between the Rust Belt and the Sunbelt, or the Obama-Trump [crossover] voters,” said Sayu Bhojwani, founder of New American Leaders, referring to two common ways of framing the presidential race. “It’s very clear that there is a path to the general election victory that can be forged through immigrant communities in states like Florida, Michigan and Pennsylvania.”

But mobilizing potential voters who aren’t already registered is difficult and takes money, time and organized registration efforts as field experiments have shown personalized methods are the most effective, per MIT. Nearly 92 million eligible Americans did not vote in the 2016 election, according to a study by the Center for American Progress. In the 2012 book Victory Lab, author Sasha Issenberg detailed experiments showing that persuading an already registered voter to cast a ballot could be significantly cheaper than identifying, registering and turning out a previously unregistered voter.

“In 2016 there was a concentrated effort to get people to become citizens, but they’re not on a voter roll, they didn’t vote in a prior election,” said Silva, who has met or spoken with several of the Democratic presidential hopefuls. “And those people aren’t being reached out to.”

In the near term, the analysis argues that new American citizens who are already registered to vote in Florida, Michigan and Pennsylvania could boost Democrats in 2020.

Bhojwani said the figures present a long-term conversation that Democrats need to have about harnessing the potential voting power of new citizens. It’s a voting group consists of not just Latinos, but African and Asian immigrants as well. 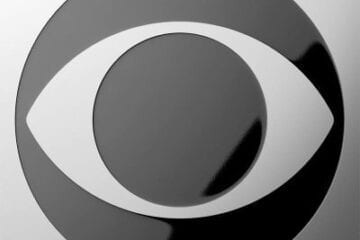 State legislatures are majority White and male, and are especially lacking in representation for first- and second-generation immigrants, according to a new... 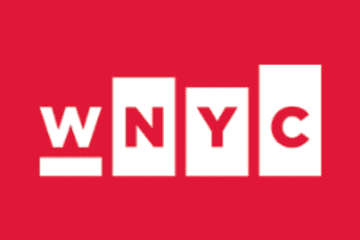 Sayu Bhojwani, founder and president of New American Leaders and the author of People Like Us: The New Wave of Candidates Knocking at...